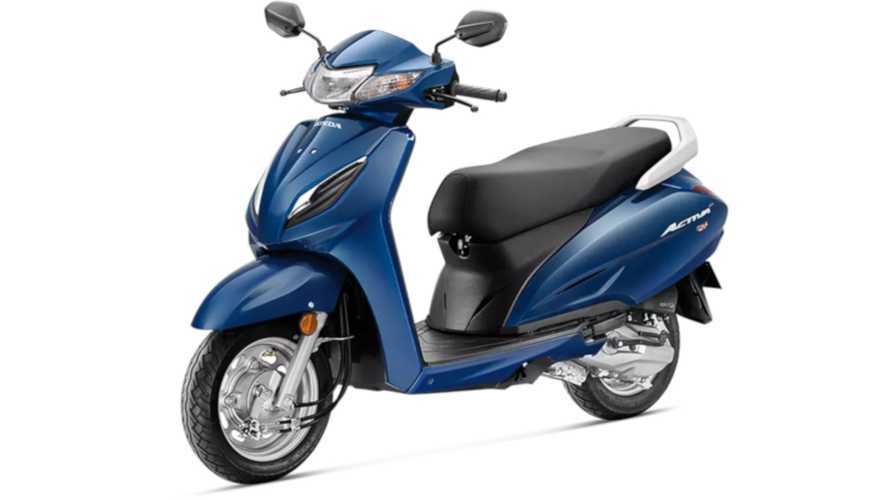 They're down year-on-year, but they're significantly up over June, 2020.

When reporting any company’s financial numbers, it’s typical to offer year-on-year comparisons. After all, while OEMs and other companies compete within their segments, if you’re a company, you’re also in constant competition against yourself. Charting your growth—or decline, depending—is important. What do you do when it’s 2020, though? Most businesses are going to show a decline when comparing themselves in any part of 2020 to any part of 2019.

That’s certainly the case with Honda Motorcycle and Scooter India (HMSI), which is Big Red’s subcontinental subsidiary. Overall, the company announced on August 1 that its July, 2020 sales were 309,332 units overall, as compared to 489,631 units sold in July, 2019. That’s a 36.82 percent drop. However, perhaps the increase in July sales over June sales for 2020 tells a more complete story. In June, 2020, HMSI sold just 202,837 units. By that chalk, 309,332 units sold in July looks like a decisive uptick in sales, particularly in a world still gripped by a pandemic that hasn’t abated.

What’s driving these increased sales for HMSI, ever since the lockdowns across India started to ease in May? Over 200,000 units sold were BS6-compliant Honda Activas, according to Rushlane. Honda’s steady recent introduction of additional BS6 models, including the newly-compliant Live and X-Blade, also played a role. Since Honda introduced the BS6-compliant Activa early on, in July, 2019, the company has managed to put over 1,100,000 BS6-compliant bikes on the road over the past year.

HMSI has also been exploring other ways of functioning in the present era of motorcycle and scooter sales. Things like offering secure online bookings via its website, launching a digital road safety initiative, and offering special training to COVID-19 first responders are just some of the tactics that the company has deployed in recent time. While one specific thing hasn’t done all the heavy lifting, a combination of efforts seems to be helping HMSI turn its fortunes around during this difficult period.