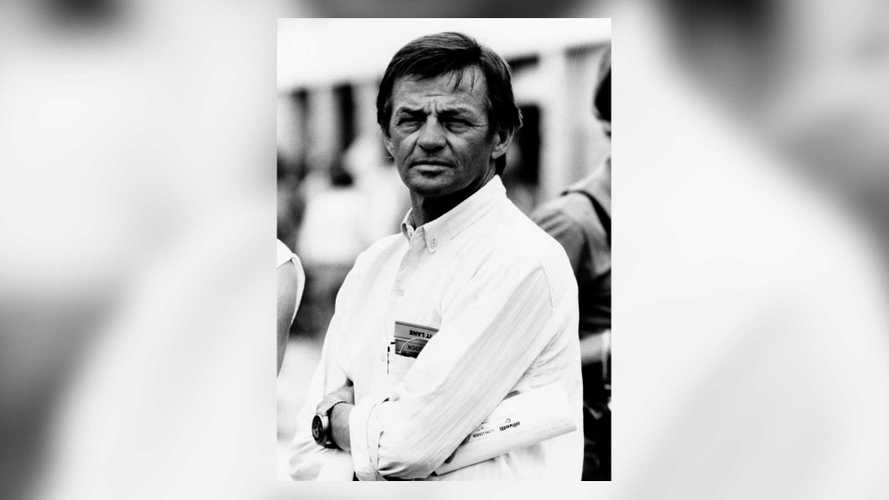 Legendary Porsche engineer Hans Mezger died on June 10, 2020 at the age of 90. Family, friends, and Porsche fans all around the world mourn his loss. Even if you’re unfamiliar with his name, if you’re reading this right now, you’ve experienced his work in some way. Among other things, he’s responsible for the 911 air-cooled six-cylinder boxer engine, which you've definitely heard roar past you even if you’ve never sat in one.

Mezger was a Porsche man all his life until his retirement in the 1990s, and Porsche didn’t build motorcycles. There was, of course, the Harley-Davidson V-Rod. While Mezger didn't work on the V-Rod specifically, he was involved in an earlier Porsche-Harley collab. We could say he did do some work for the Motor Company, once upon a time.

Way back in the early 1980s, long before the V-Rod was even a gleam in Stuttgart’s eye, Porsche and Harley-Davidson tried to make an engine collaboration work for the very first time. Project Nova, as Zac informed us before, was also coincidentally a water-cooled engine design for the famously air-cooled-only company. Plans for Nova encompassed separate but related V2, V4, and V6 engine configurations. Mezger worked on the V4.

It’s worth noting at this point that Mezger was most definitely a sportscar guy, and not at all a motorcycle guy. Still, engines are engines, and interesting challenges are interesting challenges. Figuring out where to put everything on a water-cooled engine, while working within Harley-Davidson's stipulations that it look air-cooled, were definitely their own brand of challenge.

“[In 1946, while I was a mechanical engineering student,] I was riding a motor scooter, an NSU Lambretta. Apart from my brother’s 250 cc DKW it was my first and last motorized two-wheeler. I rode the Lambretta until 1960, when I bought my first car, an old and quite worn-out 356. It was not until years later that I came into contact with motorized two-wheelers again, when in the late 1970s it became necessary to develop new motorcycle engines for Harley-Davidson,” is how Mezger summed up his experience on two wheels.