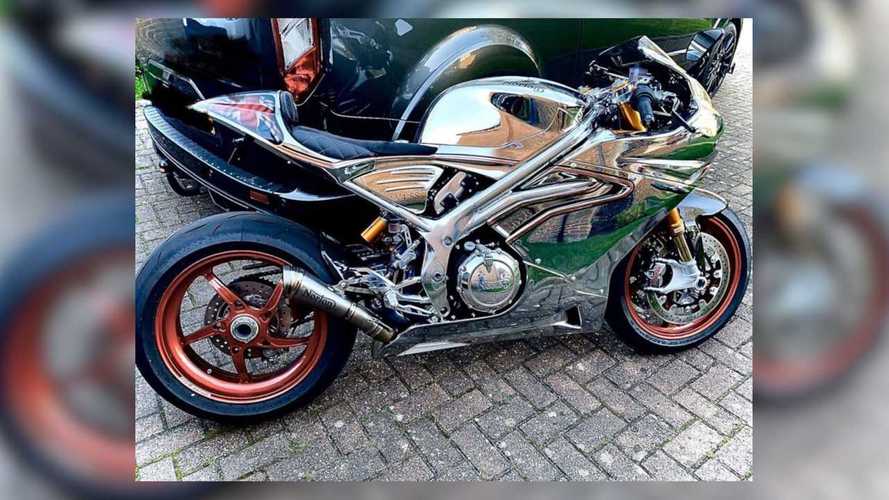 If one of the offers made for it isn't accepted, it's a possibility

We’ve known since the end of March, 2020, that Norton Motorcycles owes millions of pounds to its creditors. At long last, Norton administrator BDO filed its official “Statement of Administrator’s Proposal” report with the UK’s Companies House. That means any interested parties can now read the entire document for themselves. This report was filed on March 23, 2020, and made publicly available on April 7, 2020.

Besides the amounts owed to secured, preferential, and unsecured creditors, here are the most important things we learned from this summary:

Here’s another bit I found particularly interesting, and which I’ll quote directly:

“The Joint Administrators have a duty to investigate the affairs of the Company, to establish if there are any actions that can be pursued for the benefit of the creditors as a whole, and also to investigate the conduct of the director. In this latter respect, the Joint Administrators must submit a confidential report to the Secretary of State regarding the conduct of all directors and shadow directors during the three years before the administration."

The report also mentions a forensic business team it has brought in to more fully investigate this matter, after which it says, “If creditors wish to bring to our attention any matters that merit investigation, they should contact the Joint Administrators c/o BDO LLP 5 Temple Square, Temple Street, Liverpool, L2 5RH quoting reference 00324560.”

That text is toward the end of the report. However, before we get to the summary of the administrators’ proposals, I’d like to quote a bit from the very beginning of the report because it tells you exactly what to expect.

Under the heading “Achieving the Purpose of the Administration,” it says:

Due to the extent of the Company's known liabilities (including sums owed to Holdings), it is not considered that the Company will be rescued as a going concern.” [Emphasis mine.]

Now that we’ve hit the salient points of this report, it’s not difficult to see why BDO came to that conclusion, and why it now proposes either continuing administration of the company as it has done for the past two months, or else entering into Creditors’ Voluntary Liquidation or dissolution of the company.

Where does that leave things? It’s only a matter of time before we know if any of those 29 offers made for Norton is accepted. If not, liquidation of assets or dissolution seems likely. Exactly how long we’ll need to wait to learn more isn’t clear. However, it’s worth noting that once the company went into administration, things have moved pretty quickly ever since.