MV Agusta’s Future Adventure Bike Could Be The Elephant 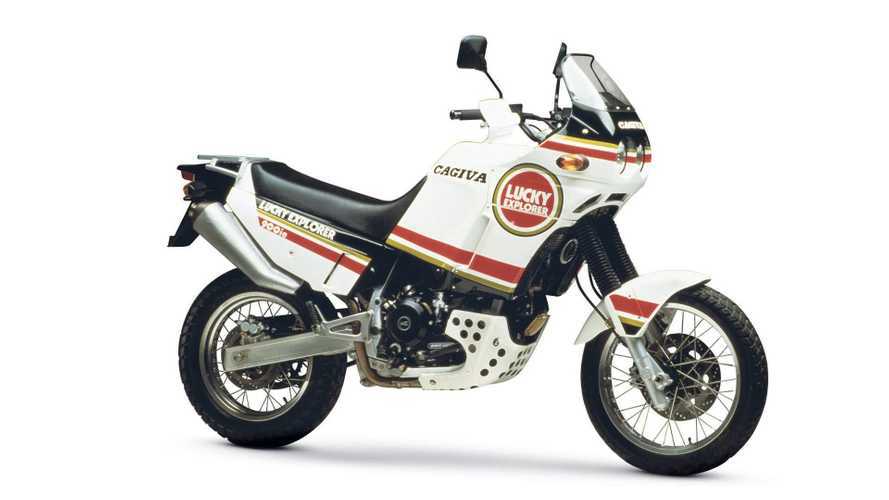 Let's address the elephant in the room.

MV Agusta has ambitious plans for 2020. The Italian firm not only wants to ramp up its production but it will also introduce a new 950cc engine to help diversify its engine offering and plans to join the adventure segment with the introduction of a new ADV model. We now have an idea of what that MV Agusta ADV will be as the company files for the ‘Elephant’ trademark.

MV Agusta Is On A Roll:

Almost thirty years ago, Italian firm Cagiva was a force to be reckoned with. It sank its teeth into Ducati in 1983 and integrated the brand into its ranks which resulted in the birth of entirely new families of Ducati-powered Cagiva tourers and adventure motorcycles, namely the Alazzurras and the Elefants. It’s also during the Cagiva hay days that Ducati introduced some of its most legendary models, including the 916. Ducati has since changed ownership and Cagiva has gradually fallen into oblivion.

The name ‘Elefant’ could now be about to resurface—without the Cagiva badge attached to it. MV Agusta recently trademarked the name in Europe, securing it for potential future use. This isn’t exactly breaking news since the company has owned the name for a little over a decade. MV Agusta first registered the name ‘Elefant’ in 2007, then claimed the rights to ‘Elephant’ in 2009 which it renewed for 2020.

What makes the renewal of this trademark so interesting is the fact that we now know that MV Agusta is actively working on the development of an adventure bike. That’s at least what big boss Timur Sardarov told the Italian media back in January. Considering Cagiva was bailed out by the same investors’ group as MV Agusta and integrated to its portfolio, this gives the Italian manufacturer some liberty with how it chooses to use the name.

Considering the Cagiva Elefant won the Paris-Dakar rally in 1990 and 1994, it’s not a bad name to bank on to tackle the adventure segment. As for Cagiva, Sardarov confirmed the brand will make a comeback but that it will focus on electric motorcycles.