Just when you thought the Brutale 1000 was crazy enough.

As evidenced by MV Agusta's heavy marketing towards aesthetics and style, and its tag line: Motorcycle Art, embodying this philosophy, it would come as no surprise that their bikes are arguably some of the most eye-catching machines to ever be commercially produced. Their sport bikes employ curvaceous yet sleek lines that make them look like they’re going at 200 miles per hour sitting still, and their naked bikes look like beasts that want to lunge forward and attack your sanity with every fiber of their being. Mind you, the aggressiveness is not just skin deep. MV Agusta also produces some of the fastest bikes out there, and in fact, currently holds the title of fastest production naked bike with the Brutale 1000 Serie Oro—a 208 horsepower beast capable of 187 miles per hour.

These bikes are cool, too: 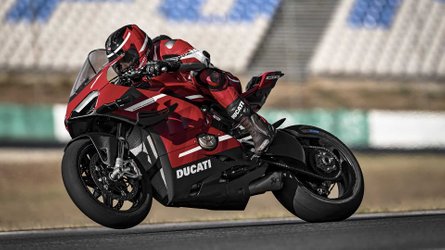 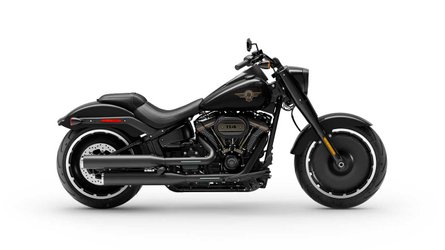 Just when we thought that MV Agusta had reached the limits of utmost craziness in a naked bike, they shocked the world when they released an upgraded version of the Brutale 1000. Yes, you read that correctly. MV Agusta is releasing an upgraded Brutale 1000 dubbed the Rush 1000.

Why on earth would MV Agusta possibly want to make the fastest naked bike even faster? The answer probably lies beyond the realm of reason, so we won’t even bother. Perhaps they’re doing it simply because they can. So what sets the Rush 1000 apart from the Brutale? Well, for one, the combustion chamber has been completely redesigned to feature radial valves—takes directly from Formula One technology. Titanium connecting rods replace the conventional units, reducing weight and allowing the engine to rev up to 13,000 rpm. All these revisions—along with an optional exhaust and ECU remap, enable the engine to produce a staggering 212 horsepower. To top it all off, the rush is 5 kilograms lighter than the Brutale 1000 and remains Euro 5 compliant.

Apart from the engine, the other components of the bike are considerably trick. Öhlins suspension with electronic adjustment adorns the front and rear of the motorcycle, while Brembo Stylema calipers with 320 mm front and 220 mm rear rotors ensure it stops as well as it goes. Forged aluminum 17-inch wheels keep unsprung weight on the down-low, and a 200 width rear tire ensures all 212 horses are transferred to the tarmac.

Creature comforts come in the form of various adjustable options ranging from footpegs, levers, and selectable rider modes via the full-color-5-inch TFT display. Four rider modes are available: Sport, Race, Racing, and Custom—on top of an eight-level traction control system. The bike comes standard with cruise control, an up and down quick shifter, and dynamic cornering lights. It also lets you connect your smartphone via the MV Ride App.

Production of the Rush 1000 will begin soon, however, MV Agusta has yet to release pricing. However, we can expect the new bike to be priced anywhere between the Brutale 1000 RR and the Serie Oro—so anywhere between $32,000 and $45,000.