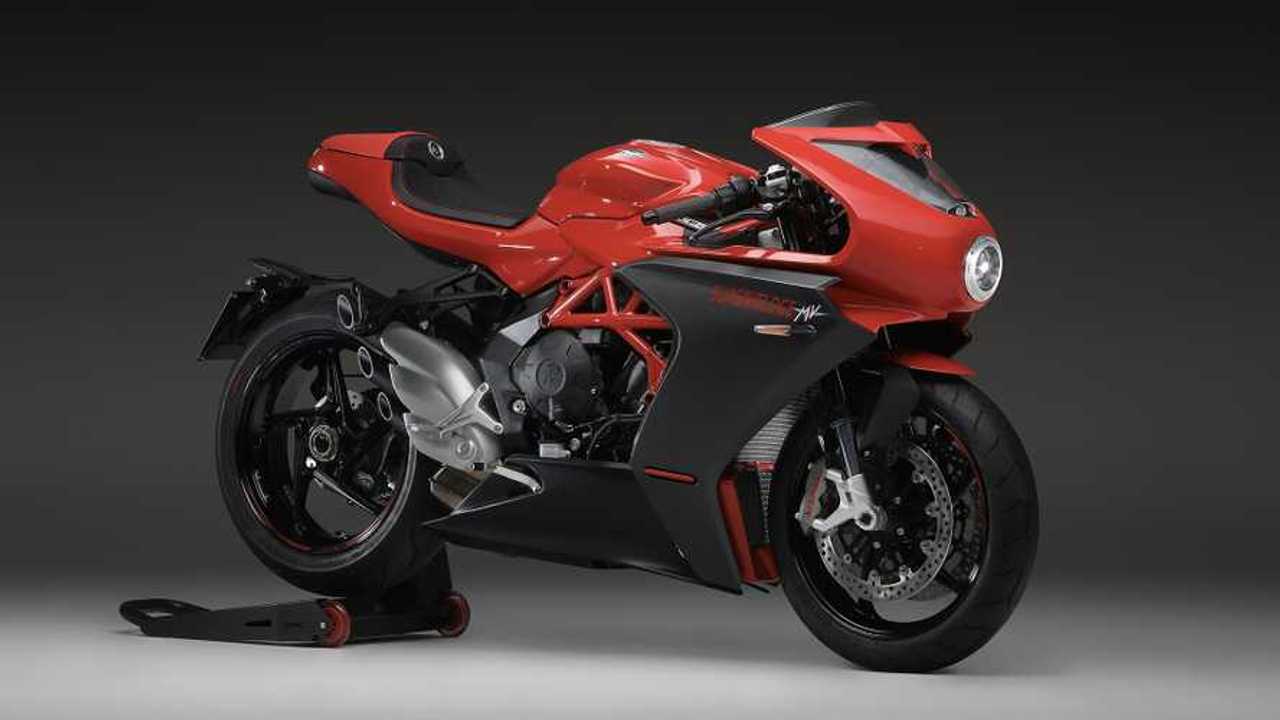 Under the leadership of new CEO Timur Sardarov, MV Agusta has listed big plans for the future. The small-volume Italian manufacturer has every intention of growing its presence on the market and it will do so by taking several strategic steps. In an interview with Motociclismo, Sandarov briefly discusses two key elements of that master plan: a new engine and a new model. What’s not to like about that?

Known primarily as a maker of expensive, high-end bikes, MV Agusta started easing its way into a more accessible realm with the introduction of the entry-level Rosso lineup earlier in 2019. The small firm also signed a partnership with Chinese company Loncin to produce small-displacement bikes. It also plans to relaunch the brand Cagiva in 2021 with a focus on urban electric mobility.

Sardarov explains that the 350 segment is a very important one and that aside from the KTM Duke, there isn’t anything really exciting in the segment. He goes on to add that the company’s goal is to design beautiful motorcycles that will be produced in Asia since nobody would be able to produce this size of displacement in Europe. He concludes by saying that MV Agusta will produce a small 350 twin and that will find applications in naked, touring, sport, and scrambler models.

Sardarov also briefly touches on bigger models the company is working on, including an adventure motorcycle. The company is behind the Turismo Veloce, a model that leans more on the touring than on the adventure end of the spectrum (as the name suggests). When he says “adventure”, chances are he's not referring to a new-generation Turismo.

In the same sentence, he also confirms that a 950 engine is in the works. At the moment, there are three powertrains available at MV Agusta: a 675cc triple, a 798cc triple, and a 1000cc inline-four. A new engine would add some much-needed variety to the lineup.

With all these cards on the table, the company that sold around 3,000 motorcycles in 2018 is hoping to increase those numbers in 2020 and possibly even double them by 2021. As Sardarov puts it, he hopes to step on Ducati's turf in the upcoming years. For reference, Ducati ended 2019 with a total of 53,184 units sold so the Varese firm still has a ways to go but seems to be taking the right steps to make it happen. Careful there, Ducati.