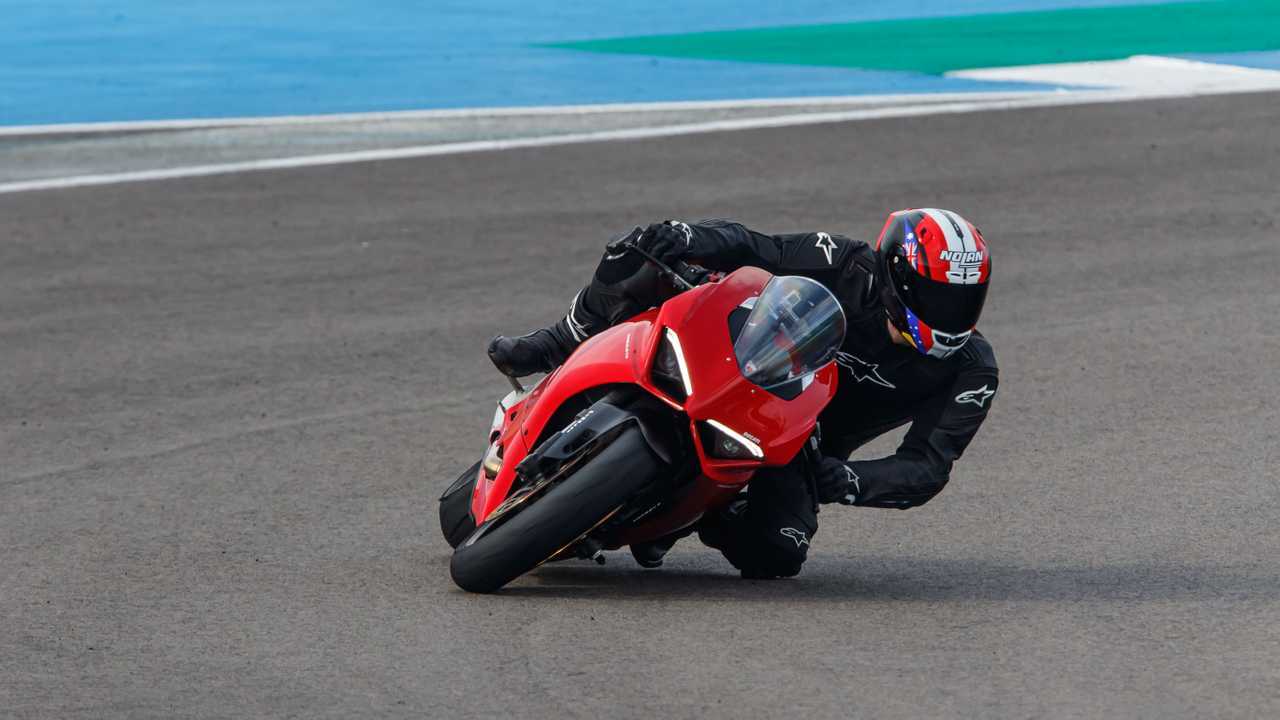 There was a bit of a slowdown in the motorcycle industry in 2019. It’s not the case everywhere and for everyone, though. For instance, if we look at European sales numbers, the trend is upward rather than down. Generally speaking, however, the industry is a bit stagnant despite an encouraging first quarter for many companies. Manufacturers are gradually releasing their sales numbers now, and Ducati’s reflect the status of the industry as a whole.

The Panigale Is The King:

If we’re going to be technical, the company actually ended 2019 in the green with a higher number of units moved than in 2018. 2018 saw 53,004 Ducatis find new owners versus 53,183. That’s 179 more bikes which represent a 0.4-percent increase in sales. It’s still better than the slump some companies are dealing with but also illustrates the industry’s ongoing status quo.

Things got off to a good start when the company wrapped up 2019’s first quarter with a five-percent increase in sales year-over-year. It expanded its dealers’ network with 54 new addresses and introduced some of the most highly-anticipated models in the industry. That wasn’t quite enough to stay ahead, however, and by the end of the year, the market’s sluggishness caught up to the Italian firm.

The margin is pretty slim but there is some good news. The Panigale namesake remains Ducati’s strongest player, securing 25-percent of sales on the superbike market. 12,160 new Multistradas found a home, a 3-percent increase over 2018. The company has also exploded abroad, notably in Brazil and China with a 20 and 12-percent growth respectively. Italy remains Ducati’s top market with 9,474 bikes sold for the year. That’s 17% of the brand’s global sales. In the United States, things have slowed down a little bit with a 2-percent drop year-over-year.

CEO Claudio Domenicali is ready for 2020. He commented that there are already 1,700 orders on the all-new Ducati Streetfighter V4. In addition, the introduction of the smaller, more accessible Panigale V2 should help get more people on Ducatis in the upcoming months.