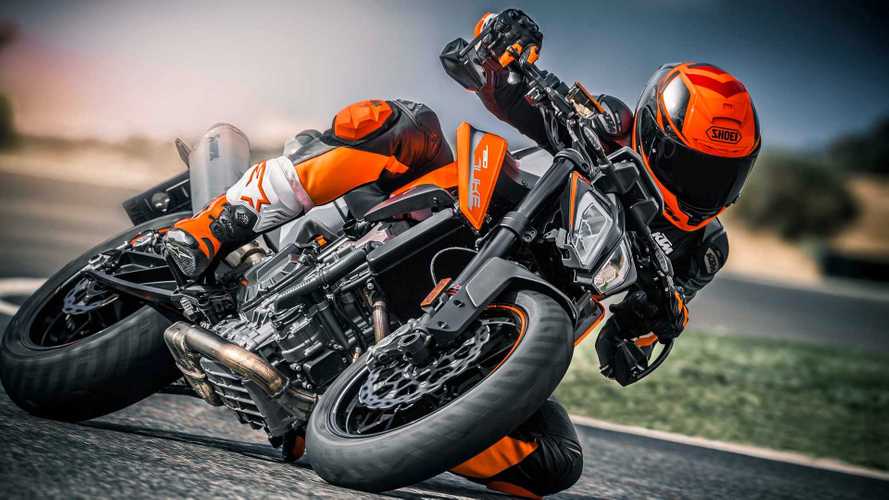 New proposed tariffs against Europe would include mid-size motorcycles, plus parts and accessories.

The latest escalation of the tariff war between the United States and Europe may once again include motorcycles, this time bikes imported from Europe.

A War With No Winners

This time the beef is primarily about airplanes, according to the Financial Post. This is a long-standing feud with each side accusing the other of illegally subsidizing its large aircraft manufacturers, Boeing in the U.S. and Airbus in Europe. The latest proposed tariff would cover a wide variety of other European imports as well, such as seafood, cheese, wine, wall clocks, and artists' brushes. It would also affect a very specific section of motorcycles with engine displacements between 500 and 700 cc as well as motorcycle parts and accessories.

If this sounds like recent history repeating itself, that's because it is. Just last year, Europe slapped a tariff on American motorcycles in retaliation for U.S. tariffs on European steel and aluminum. Harley-Davidson and Indian then moved some production overseas to avoid this tariff, a move slammed by President Trump.

The small range of engine displacements included in the latest tariff would limit the number of affected models, including only bikes like the KTM 690 Duke and Enduro R. The Husqvarna 701s are just barely exempt. The parts and accessories are where the tariff would hit our wallets since parts for all models would be affected. Though not nearly as bad as a proposed 100 percent tariff on all European motorcycles under 500 cc, it would still make it more expensive to trick out your current Euro ride, as well as keep it running.

Why penalize motorcycles in a tariff about commercial aircraft? At least they're vehicles, unlike the binoculars, oscilloscopes, and ferrosilicon manganese included in the tariff. Unfortunately, tariffs have a long history of causing a great deal of collateral damage with items that have nothing to do with the actual source of the disagreement with the affected country. The most well known of these is probably the so-called "Chicken Tax," a tariff on imported light trucks that was implemented in retaliation for a European tariff on chickens imported from the U.S. This occurred in 1964 and is still in effect today.