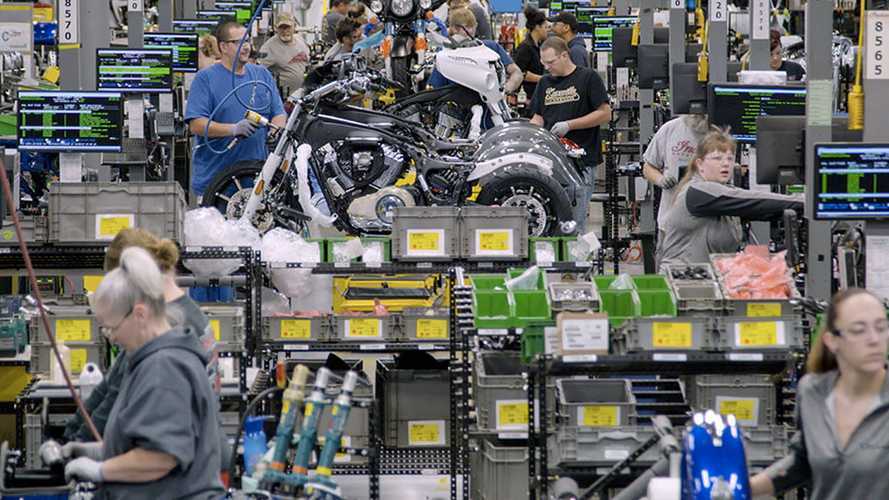 No injuries this time around.

The past six months have been eventful at Indian’s. We’re not talking motorcycles here, but rather a bit of factory drama. Already back in September, an explosion in the paint shop sent an employee to the hospital thankfully only with minor injuries. Looks like the company might want to have a closer look at its Spirit Lake paint department because it caught fire once more.

NOT ALL BAD NEWS

This is the second time the Polaris Indian employees had a fire scare at the Iowa plant. In September, the paint kitchen where the colors are mixed exploded, which caused a small fire. Production at that time resumed the day following the incident.

This second fire also damaged the paint shop. This time, the paint booth was being removed which sparked the fire. While the flames at the ground level were put out by the building’s fire suppression system’s sprinklers, the flames spread to the styrofoam insulation in the ceiling, which caused a hefty amount of smoke. The Spirit Lake Fire Department had to call for reinforcement from the Arnold Parks/Okoboji service for the additional manpower but also for additional breathing apparatuses required to enter the smoked-out building.

The crews from both departments intervened rapidly and ended up cutting a hole in the roof of the building to avoid the flames spreading any further. Within a few hours, the situation was under control. Thankfully, this time around, nobody was hurt in the incident and the emergency services raved about Polaris’ evacuation system that got everyone out of the building by the time the fire crews showed up.

Because of the smoke, additional time was required to properly ventilate the building, halting production for the whole day of Wednesday. Regular production was expected to resume on Thursday. There is no mention of any delivery delays caused by the incident.