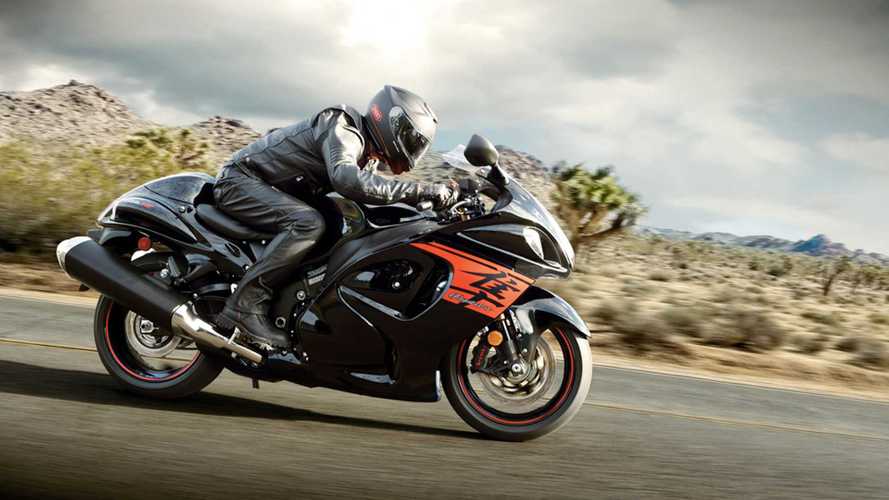 And why do they dictate a model's life or death?

In recent years, we've thrown the terms Euro 4 and Euro 5 around when talking about a number of different models. Meeting these standards can mean that certain models will remain in production. A failure to meet them, often because doing so would require too extensive a rework to the current model to be feasible, can sign a model's death warrant. What exactly are Euro 4 and Euro 5? Why do they have the power of life and death over some of our favorite motorcycles?

CHANGE IS IN THE AIR

Many of us like to breathe. Keeping the air clean is everyone's responsibility, and motorcycles are no exception—at least, not anymore. While bikes have lagged far behind automotive emission controls for years, they're rapidly catching up. This is in no small part due to the European Union's increasingly strict motorcycle emission standards. These originally went into effect 20 years ago, with Euro 1 becoming effective in 1999. More stringent standards took effect with Euro 2 in 2003, followed by Euro 3 in 2006. From that point on, European emission regulations have stagnated at Euro 3 for over 10 years. Starting in 2017, Europe began to play catch-up.

To make up for lost time, Euro 4 cut the limits for carbon monoxide (CO), hydrocarbons (HC), and oxides of nitrogen (NOx) roughly in half. Additionally, bikes are now not only required to hit these marks when new but also through 20,000 km (about 12,400 miles). Catalytic converters wear out over time, so new emission systems had to be designed to be effective enough to still meet these standards after some natural deterioration after 20,000 km. Additionally, electronic onboard diagnostics were required to ensure that engine management systems would still run cleanly. Electronic throttle control became an effective way to help control emissions. It also laid the groundwork for safety and performance features like traction control and multiple riding modes for different conditions.

Euro 5, which will take effect at the beginning of next year, is even more strict in its requirements, cutting the limits almost in half again from Euro 4 standards. A more advanced onboard diagnostic system will be required. Finally, the 20,000 km limit will be no more. Motorcycles will now be required to hit Euro 5 emission targets throughout the life of the bike.

Naturally, the European Union didn't consult with motorcycle manufacturers and develop this timeframe to perfectly coincide with their production schedules. As a result, emission rules are changing for many models in the middle of their production runs. In the case of MV Agusta, they made significant changes to several 2018 models to comply with Euro 4 standards, enabling them to remain for sale in Europe. Suzuki, on the other hand, did not feel that it was worth making the necessary updates to the Hayabusa to pass Euro 4. Instead, Suzuki allowed the model to die in Europe. While it remains available in the U.S., losing the European market has pretty much doomed the model to a slow death—at least unless a new Hayabusa that meets the necessary standards comes along.

Why does Europe, which is but one continent among seven, have such a huge effect on the worldwide motorcycle market? It's a huge market for motorcycles. If you can't sell bikes in Europe, that takes a huge chunk out of a company's worldwide sales. European sales can be what makes the difference between a model's success or failure. Although the Europeans aren't writing American motorcycle emission rules, their standards do have a worldwide effect when it comes to the life or death of certain models.