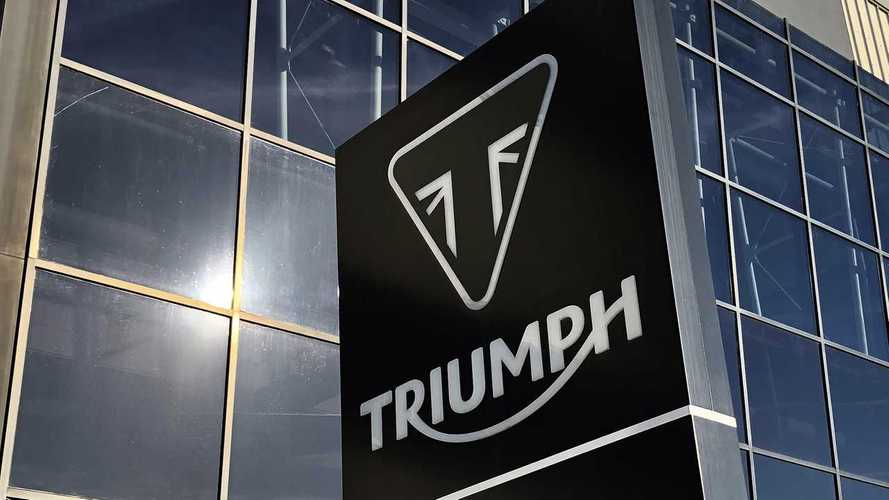 Heads up to the owners of Triumph Streets and Bonnevilles models, Triumph has issued a recall on 12,654 units for potential electrical issues. Here are the details.

Everything New Under The 2019 Triumph Sun [UPDATE]

The NHTSA has finally published all the details regarding the massive Triumph recall for wiring issues. Transport Canada had previously indicated that north of the border, 1,700 units were affected—in the US, the number of models affected skyrockets to over 12,000.

The recall was submitted on February 27, 2019 but was only published now by the NHTSA. All three Street models are concerned as well as the Bonnevilles. The list is even longer than initially anticipated. Here are the models included in the recall:

According to the information posted, the manufacturer has found out that on some of the bikes, the clutch cable may come in contact with the wiring harness which may damage it. Should the harness be damaged, it may lead to a power failure, meaning electrical components such as the headlights and the turn signals might malfunction or not function at all and could even lead to the engine turning off. Not the kind of situation you want to be stuck in on the highway.

Owners of possibly affected models will be contacted by Triumph directly and invited to visit their dealer to have the headstock tidy replaced free of charge.

Owners of the model-years included in the recall can contact the Triumph Motorcycles of America’s customer service at 1-888-284-6288 with their vehicle identification number to confirm whether their motorcycle is affected or not. The manufacturer’s recall number is SRAN 560.