BMW Recalls One F 850 GS That Hasn't Sold Yet 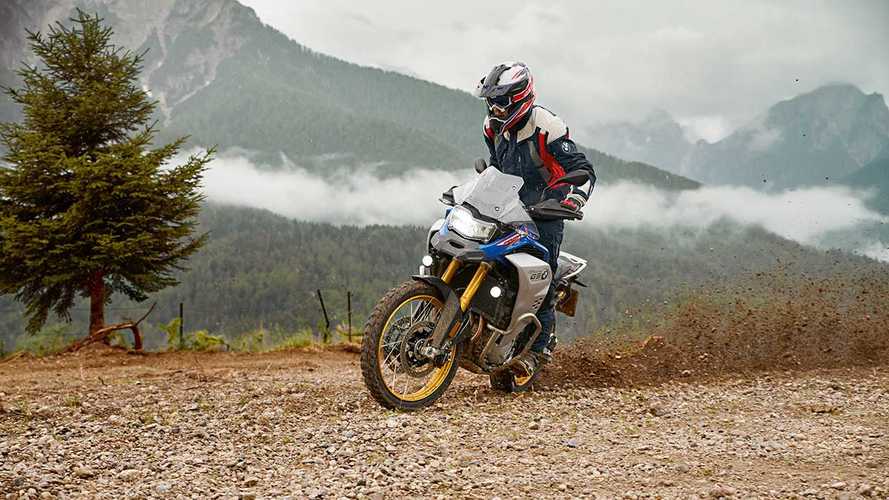 All current F 850 GS owners should get this problem checked, except there aren't any owners yet.

Drop everything you're doing and pay attention. This is important. BMW has recalled the F 850 GS for a major engine problem that occurred during construction. According to the National Highway Traffic Safety Administration, "The engine connecting rods may not have been installed properly, possibly causing them to become loose and disconnect over time." That's quite serious. All current F 850 GS owners should get their bikes checked immediately. Oh, wait, there aren't any current owners because the bike isn't for sale yet.

Also, when I wrote "the F 850 GS," I really mean "the," as in the singular form. NHTSA has recalled precisely one F 850 GS for this problem.

"The motorcycle has not yet been sold, and the dealer will replace the engine, free of charge, prior to sale," says the recall notice. "The recall is expected to begin in December 2018. Owners may contact BMW customer service at 1-800-525-7417." I'll hop right on the phone and call BMW customer service to ask them about the recalled F 850 GS that I can't possibly own yet to see what I should do about it.

One might wonder why BMW and NHTSA would go through all this trouble for one single defective motorcycle. It all seems like a waste of time for a problem that BMW has already identified and will be correcting before that bike goes to an owner. Wouldn't it be simpler and easier for BMW to handle the issue internally?

On the other hand, kudos to BMW for being aboveboard and honest about a relatively minor production issue. Sure, it's a major problem that can result in the engine's catastrophic failure, but it's just one bike. No owner will ever have to deal with this problem because BMW is making it right. Yet the company has not only gone public about it, but it has also gotten NHTSA involved, which makes it as official as any recall can possibly be.