Is the 2011 Triumph Speed Triple really different from the old one? 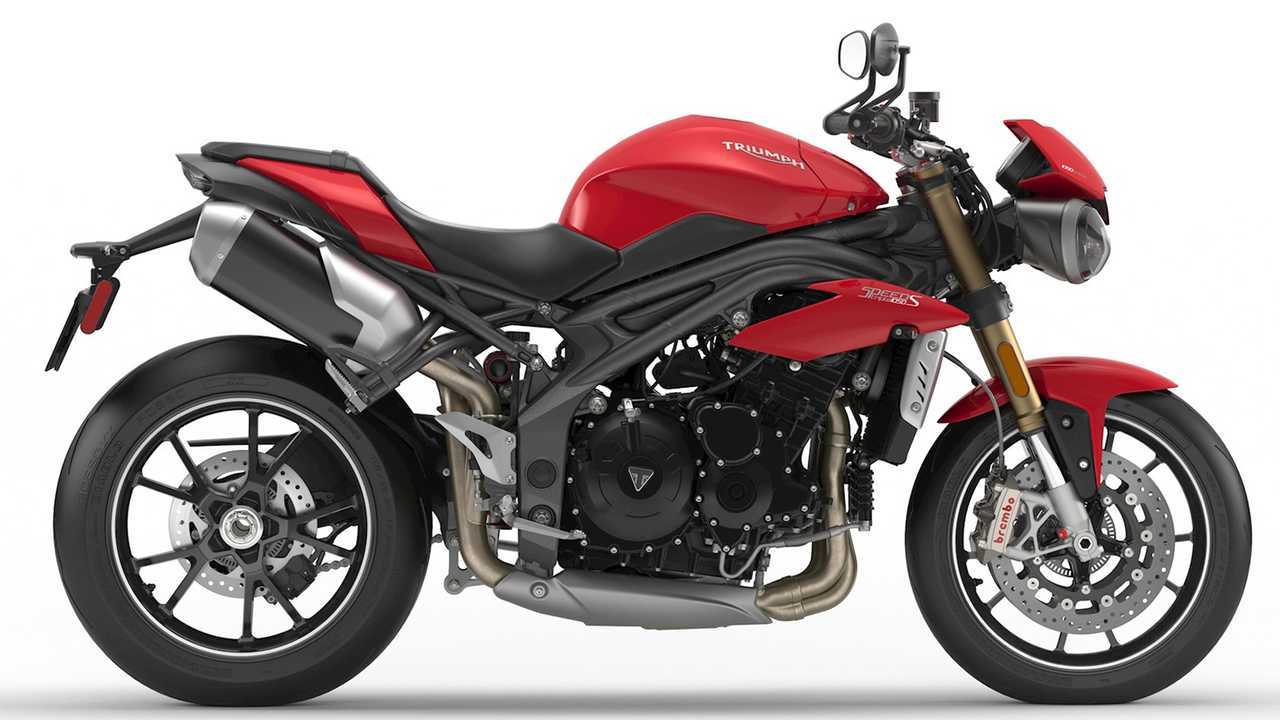 What is the difference, anyway?

Sure, the 2011 Triumph Speed Triple has a new frame, some engine mods and, most noticably, new headlights, but is that really enough to create a new motorcycle? Kevin Ash just rode the new Speed Triple back-to-back with the old Speed Triple to find out. — Ed.

You know a bike is loved when forums everywhere are dripping with venom because the new one’s got different shaped headlamps. And that encapsulates the dilemma facing every designer charged with updating an icon: Porsche stays safe and ensures the 911 always looks like a 911, but Ducati played with fire and was burnt when the 999 looked very different to the adored 916. The 1098 quickly reverted to Tamburini type.

The Speed Triple is not yet a classic in the mold of these two but especially since the appearance of the 1997 version, inventor of the factory streetfighter concept, the bike’s garnered a faithful following. To these disciples the bike is defined by the circular, chromed pair of lights up front, and now Triumph has messed with them. According to the British factory’s product manager, Simon Warburton: “We did experiment with round lights but they just looked old fashioned on the 2011 bike, they didn’t look right. The new ones keep it looking modern.”

It does, and after some acclimatization you can see how another round of roundness in place of the pentagonal new might just start to look retrograde, as the 2011 Speed Triple is lean, compact and purposeful, and still unmistakably a Speed Triple.

The engine itself is unchanged aside from an internal mod to reduce pumping losses – bigger holes between cylinders – although exhaust and airbox changes have boosted mid and high torque a little and added 5bhp at the top. There’s a drop at the bottom end of the range though, which we’ll come to.

The chassis is entirely new, with a focus on reducing unsprung weight and centralizing the rest, with more bias over the front. Overall the bike is only 6.6lbs lighter, but this tighter distribution has transformed the handling. It wasn’t bad before but now the Speed feels like the sublime Street Triple, only with a lot more muscle. The riding position’s friendlier, with a shorter stretch to the slightly higher bars and a lower seat that’s narrower at the front. Oh, and the mirrors work.

The extra power means a slightly stronger kick at the top, but whether or not that’s progress is debatable — the initial punch you get on twisting the throttle feels a touch diluted compared with the old. It’s faster but not faster in the first few yards, which I know as we had an old model to ride for direct comparison. Yes, the 11 soon edges ahead, but shouldn’t this bike be about feel, not tenths of seconds?

You can read Kevin's full review at Ash On Bikes.