Australians spent $62.3B AUD (~$43.3B USD) purchasing online goods in 2021. In response to the sudden spike in deliveries, Australia Post started rolling out a fleet of electric trikes. The vehicles not only replace the service’s existing motorbikes but also offer three times the carrying capacity. Each unit can haul up to 100 small parcels and 1,200 letters.

To boot, Australia Post’s 3,125 currently active e-trikes have helped the organization realize its goal of cutting emissions by 25 percent by 2025. The agency plans to launch 500 more three-wheelers in the Australian state of Victoria by May, 2023. Not all Melbourne residents are on board with the rollout process, however.

Prior to the new fleet’s arrival, Melbourne Councils urged homeowners to clear overhanging branches and vegetation to ensure a clear footpath for Australia Post’s e-trikes. 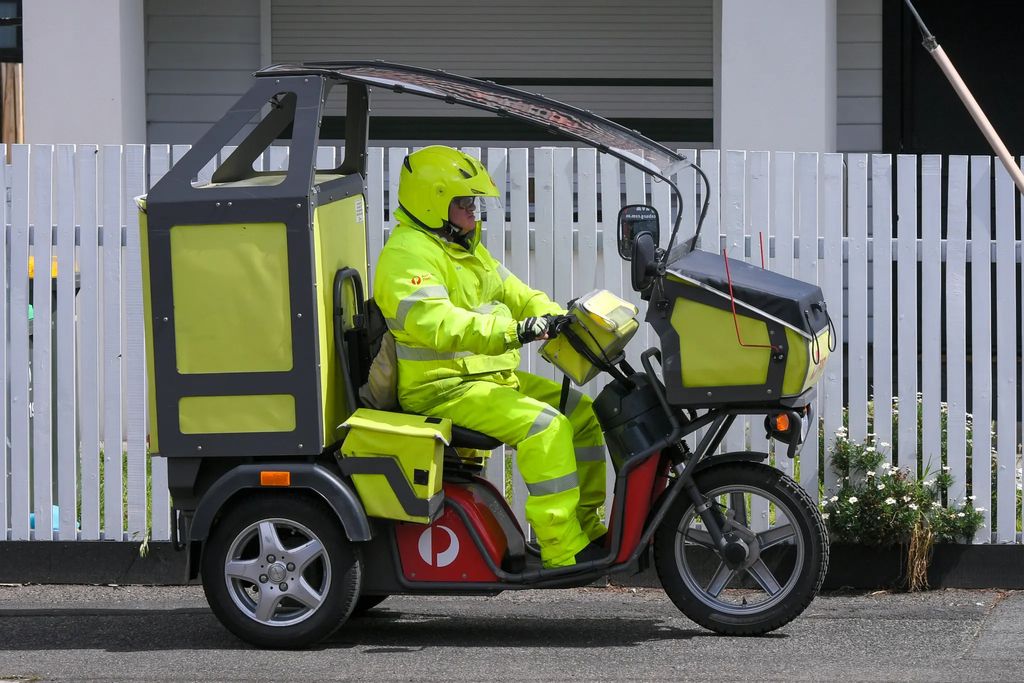 “It’s important we have clear access to properties so we can keep delivering our customers’ letters and parcels efficiently and ensure a safe working environment for our team members,” an Australian Post spokesperson told The Age.

In a letter sent to property owners reported for overgrown vegetation, the agency threatened to hold the resident's mail “for collection” should they fail to comply with the order by December 30, 2022. The rule doesn’t just apply to homeowners either. The cities of Darebin and Stonnington also received requests from Australia Post to prune vegetation in the past two years.

Many Merri-bek residents believe the city council chopped down street-lining trees at the behest of Australia Post. While officials haven’t confirmed those suspicions, Merri-bek's director of city infrastructure, Anita Curnow, attested that Australia Post did file complaints with the council.

Reducing the organization’s emissions by 25 percent may be a laudable goal, but cutting down trees and reducing green spaces seems like an antithetical approach. Hopefully, Australia Post, local governments, and citizens find a future solution that maximizes both the environment and safety.

It's a Postie Thing: