Can Vitesco challenge Kawasaki in the budding hybrid space?

To get ahead of that CO2 curve, German automotive powertrain supplier Vitesco Technologies developed a kit to help current riders hybridize their current motorbike. The company’s hybrid project first surfaced in December, 2021. Over the last year, Vitesco fine-tuned the system to seamlessly transition between its internal combustion engine and its electric motor.

Showcased at EICMA 2022, the kit still boasts a 48V, 12-kW (16-horsepower) electric powerplant that pairs with a 1.5 kWh battery and a controller. The addition of an automated smart transmission, centrifugal clutch, and an intelligent actuator, allows riders to swap between power sources. 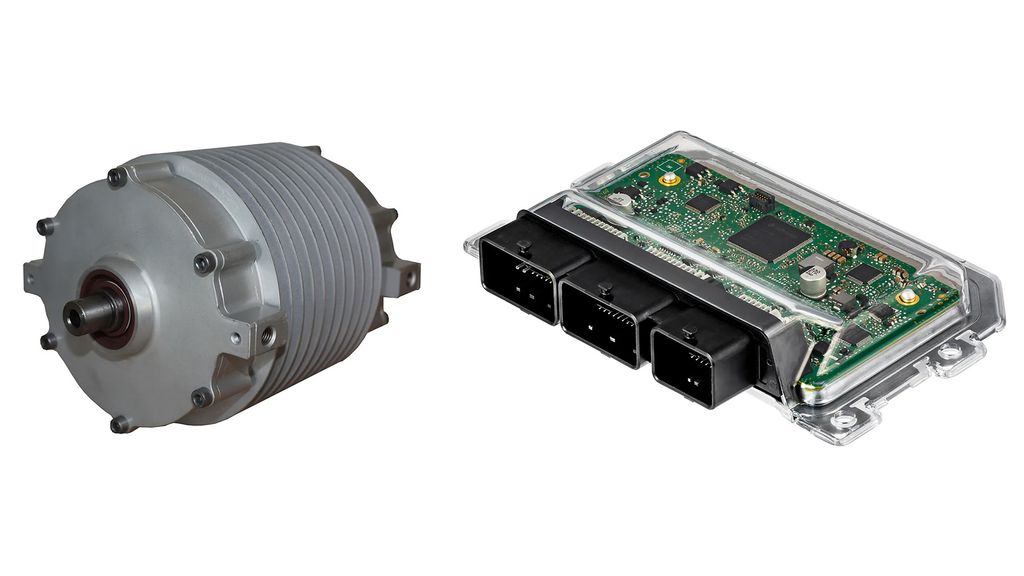 Vitesco recommends internal combustion operation for the highway and winding roads, while city riding suits the e-motor. In electric mode, the firm reports that the 1.5 kWh battery nets 30 km (18.6 miles) when the average speed remains under 60 km/h (37 mph).

"For medium-sized and large motorcycles with combustion engines, we expect that future exhaust emission limits can only be met by using hybridization in combination with an automated manual transmission," explained Vitesco Head of Two-Wheeler & Powersports products Torsten Bellon.

Vitesco’s hybrid kit isn’t all about practicality, though. Sure, the system adds 20 kg (44 pounds) to the model’s curb weight, but it also nearly doubles the bike’s torque output. Designed for 125cc motorcycles and up, Vitesco also claims that the kit decreases emissions by 75 percent.

“During our development work, it became increasingly clear that our hybrid concept opens up completely new possibilities for making motorcycling more dynamic, more comfortable, and safer,” added Bellon. “We exploited these options and are now in a position to support manufacturers with an easy-to-implement, low-cost, and highly effective system."

While Bellon’s offer seems like a generous gesture, Kawasaki already rolled out its hybrid range at EICMA 2022. Of course, this segment should continue to grow over the next decade, and we're looking forward to the showdown between Vitesco and Team Green.