The Tech3 KTM rider sat out the final day of pre-season testing.

Following his sensational rookie season in Moto2, many MotoGP fans have pegged Raul Fernandez as the 2022 MotoGP Rookie of the Year favorite. The Tech3 KTM rider joins the premiere class after just falling short of the Moto2 championship in his first season. However, Fernandez did eclipse Marc Marquez’s Moto2 rookie race-winning record in 2021.

With his sights set on MotoGP now, the Spanish rider is taking no prisons, frequently lapping in the top two rookie spots at both the Malaysian and Indonesian pre-season tests. Unfortunately, pushing for faster lap times also increases the chances of crashing, and number 25’s latest trip into the gravel pit has had lasting effects on his riding.

The incident occurred on the second day of a three-day test at Indonesia’s Mandalika Internation Street Circuit. The rookie was circulating the track on heavily-used tires when he crashed at 200 km/h (124 mph). While Fernandez passed his post-crash medical checks, the collision left bruising along the crown of the rider’s head and lingering vision problems. 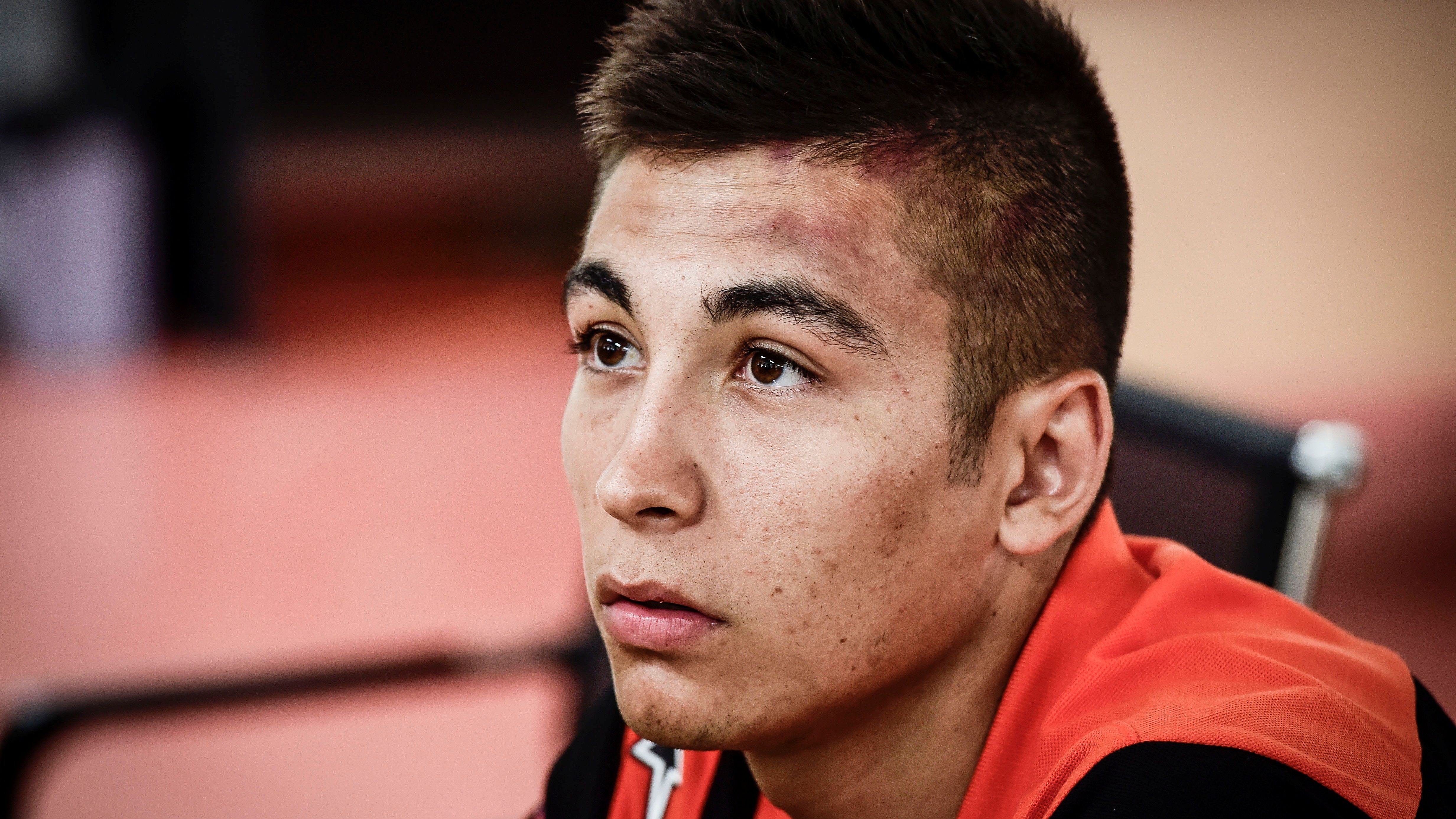 “Yesterday, I had a strong fall,” admitted Fernandez. “I did all the check-ups and they were fine, but today when I got on the bike I didn't feel well. I had no perception of speed. I fell and I didn't understand why, I didn't know how fast I was going, it was very difficult. I had a bit of a headache. I went to see the doctors and they told me to stop, because it was not safe for me.”

Of course, vision is critical for motorcycle racers. With six-time MotoGP champ Marc Marquez recently suffering from similar issues, Fernandez’s decision to rest was the best option for the 21-year-old rider.

“It's really strange. The feeling is that I'm going twice as fast: when I'm going 300 I feel like I'm going 600 and I don't know when I have to brake,” Fernandez explained. “That's why I've gone too far many times, I've crashed again and I've said: okay, I can't drive like that, it's not safe.”

The day-two crash may have interrupted Fernandez’s final preseason testing day, but he will adjust his focus to the first round of the 2021 season. Luckily, the three-week lull will give the rookie time to heal before taking the MotoGP grid for the first time on March 6, 2022.