Is Dainese About To Go Up For Sale To Start Off The 2022 New Year?

When a new year dawns, it always brings certain expectations with it. New beginnings, a chance to start over, perhaps a chance to take a different path. Take Dainese, which according to a new Reuters report, could be about to change ownership in 2022.

Since 2014, Dainese has been owned by Investcorp, a Bahrain-based private equity firm. An anonymous source familiar with the matter told Reuters that Investcorp had hired asset management firm Lazard to start the sales ball rolling to sell Dainese at the start of the new year. Both Dainese and Investcorp declined comment when Reuters inquired further.

Under Investcorp’s ownership, Dainese has expanded its product range offerings to other areas, shifting from a laser focus on motorcycle riding to include bicycle and horseback riding, as well as winter outdoor sports. Earnings have also reportedly tripled, and if Investcorp gets what it wants from this sale, it will make nearly six times what it invested upon its acquisition of Dainese seven years ago. The initial deal cost Investcorp 130 million Euros, but it hopes to sell for 750 million in 2022. 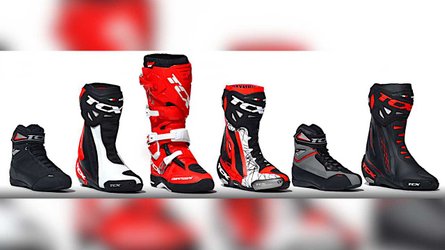 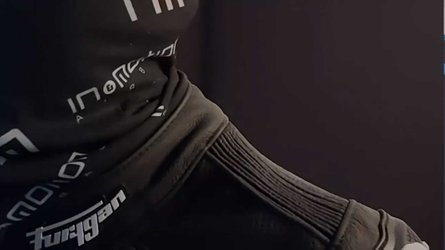 It’s unclear at this point whether Dainese or its parent company Investcorp have been engaged in closed-door discussions with anyone in particular about such a sale. Company founder Lino Dainese has remained a minority stakeholder in the business that bears his name, and it’s not clear whether that position will change in any way, either.

It’s also too early to tell what, if anything this might mean for riders going forward. Since riders are mainly concerned with both quality and style in their protective motorcycle gear, retention of those details is probably what matters most in the collective rider consciousness. We’ll be sure to keep you up to date if any additional news on this front arises.