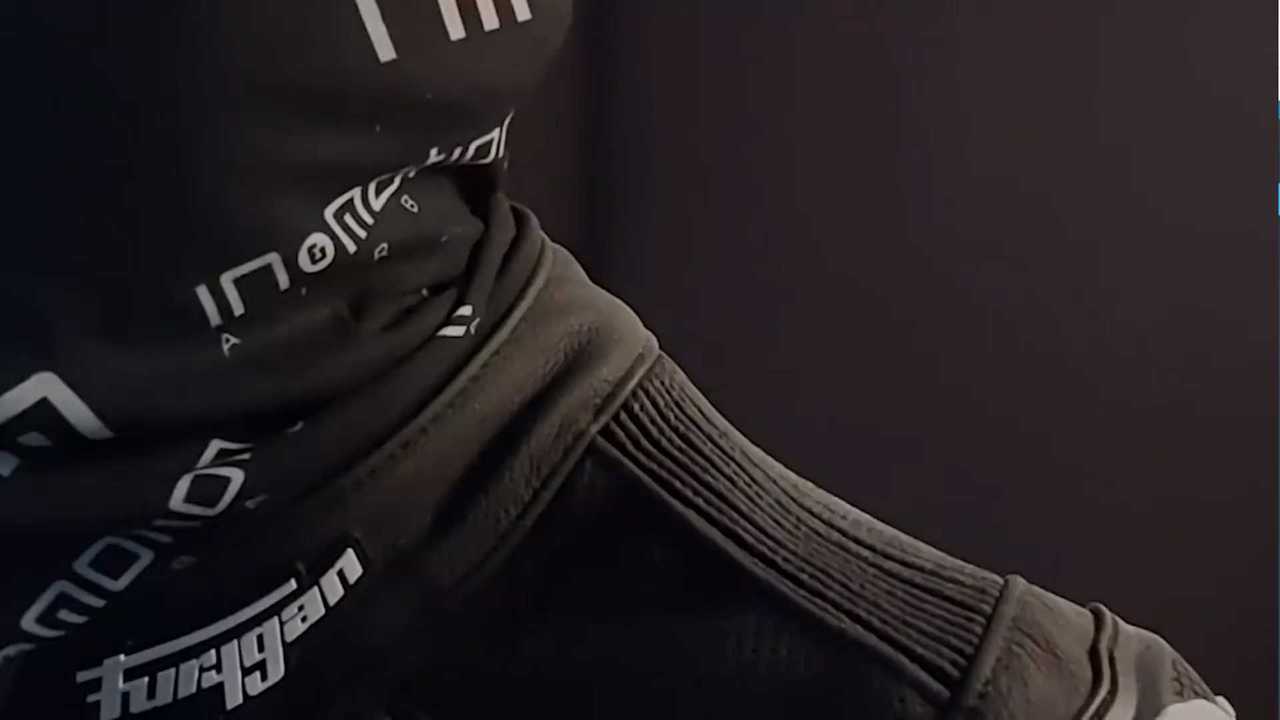 One of the biggest areas of concern for all motorcyclists, but especially those who do track days, is safety. Pavement hurts. It hurts a lot. That’s why we sit up and pay attention whenever someone offers new safety equipment. Furygan, a French motorcycle gear equipment manufacturer, has teamed up with In&Motion, a French personal airbag manufacturer, to develop airbag race suits.

Airbag suits, not surprisingly, are race suits with airbags in them. The airbags inflate before an impact, protecting all of the fragile and squishy bits of a rider’s torso. All of the sensors and electronics are contained within the suit, with no tethering to the motorcycle required. The computers are even clever enough to tell the difference between a rider being bucked off the seat but recovering and an actual off-bike excursion. As we saw when Marc Marquez high-sided recently, they are incredibly effective. Marquez’s airbags helped him walk away from a 26g impact.

We’ve seen these types of racing leathers with airbags before from Alpinestars and Dainese, but it’s always welcome to see more competition in the market. Furygan isn’t exactly a household name in the United States yet, but one of their sponsored riders is Michael Dunlop which, you know, says a lot. Dunlop, if you don’t remember, has won the Isle of Man TT 19 times and was the first to do it in under 17 minutes. If you look at some of his race photos, you can see the Furygan logo on his shoulders. If that dude is willing to trust the company on the TT, I can probably trust it to run down to the store.

Furygan's partner in this endeavor, In&Motion, develops wearable airbags for motorcyclists, skiers, and horseback riders. Safety equipment for skiing and motorcycling makes sense to me, as I know plenty of people that have been injured doing both, but I’ll be honest, I’d never really considered safety on horses. It makes sense though. You’re up fairly high, jumping around all nimbly-bimbly, all while hanging onto an animal. Packing that airbag into a jacket instead of a separate vest just seems like the next logical step for them.

The more companies producing high-end safety gear for motorcyclists, the better. As this technology becomes more commonplace, more of it will trickle down from MotoGP to track days to street riders. Plus, now I’ve learned about a new European catalog to drool over.