Team Green is getting ahead of the curve.

Kawasaki has had a strong EICMA 2021 showing thus far, unveiling highly-revised Versys 650 and Ninja H2 SX SE models along with a special-edition KLX230. Those high-profile launches haven’t stopped Team Green from looking even further into the future, though.

In October, 2021, Kawasaki announced its plans to convert its major Japanese and Western models to electric/hybrid powertrains by 2035. While the brand phases out its gasoline-powered bikes, it will also launch 10 different electric and hybrid-electric models by 2025. Kawi’s plan may seem ambitious, but the company’s strategy is further along than most of its competitors.

In a press conference at EICMA 2021, Kawasaki Motors President Hiroshi Ito announced that the brand will introduce three new electric/hybrid models before the end of 2022. Despite the surprising news, Team Green has given the public consistent updates on its electric and hybrid electric projects. The brand teased its EV Endeavor in June, 2020. Ten months later, in April, 2021, patent filings revealed Kawi’s hybrid-electric developments before the company confirmed the project in October, 2021. 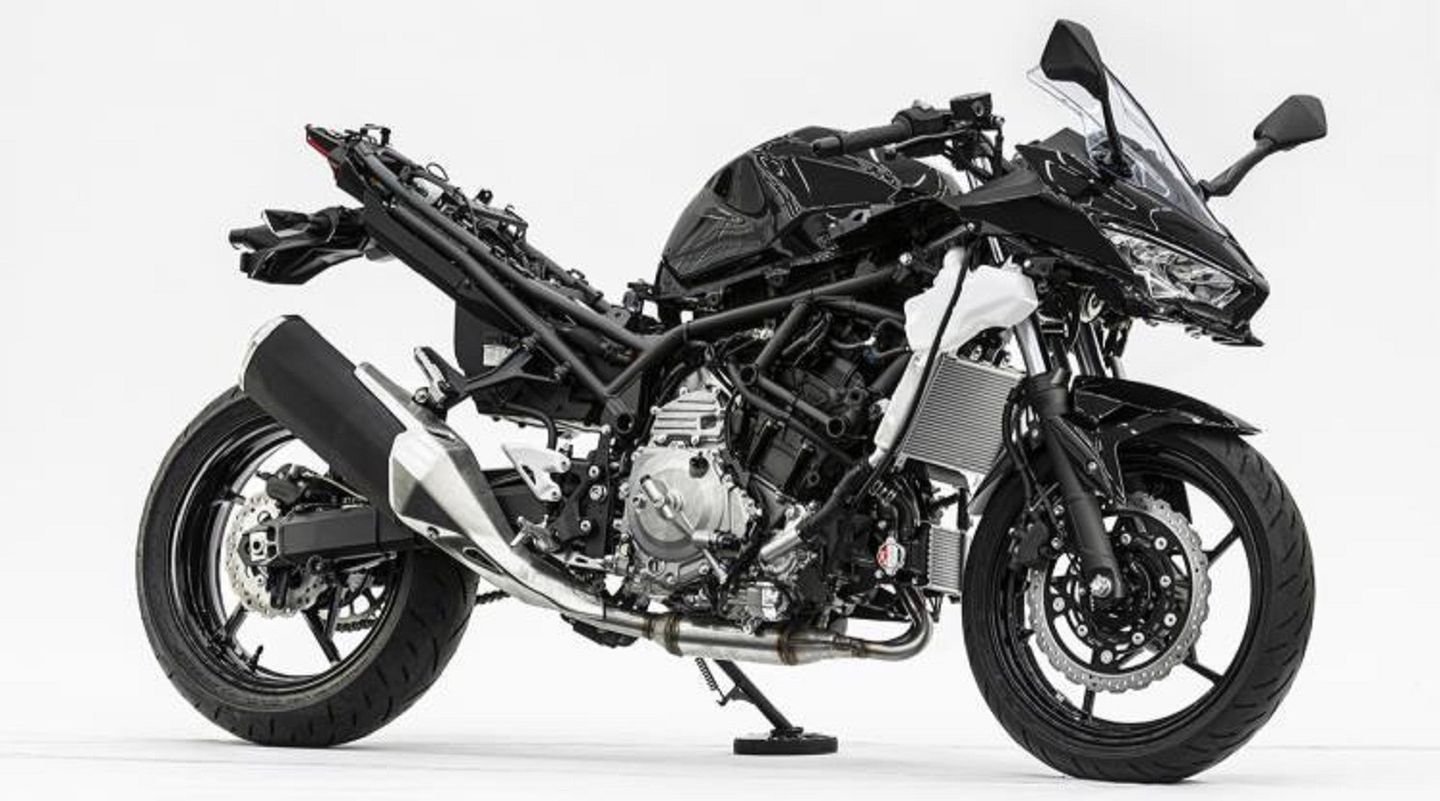 Though the electric and hybrid-electric prototypes have hogged the headlines in recent years, Kawasaki is still working on a hydrogen-powered mill. The firm previously submitted patents for a dual-injected H2 engine in March, 2020. That project will serve as a basis for the brand’s future hydrogen-based power plants.

Team Green will continue to develop its direct injection in the dual-injected H2 engine with the goal of adapting the technology to the hydrogen-fueled version. By pairing direct injection with the H2’s supercharger, the brand believes that it can achieve its zero-emissions goal while exceeding current power figures.

Of course, the hydrogen project will require more time to develop, but electric and hybrid-electric models can act as a stop-gap in the meantime. Unfortunately, we’ll have to wait for Kawasaki to officially unveil those three new models later in 2022.