The Lucky Explorer Project is go.

After a weird couple of years, EICMA organizers are ready to get back on track for 2021. Plenty of OEMs are ready, too—including MV Agusta, which officially announced its long-rumored Lucky Explorer Project. That’s right; MV Agusta is keen to draw on its Cagiva rally bike heritage, and has been hard at work behind the scenes getting some new bikes ready for the public.

MV plans to reveal two new production adventure bikes at EICMA 2021, under the Lucky Explorer banner. Details on the actual bikes are thin at this point, but from November 23, 2021, both bikes will be available for pre-order on MV’s website. As visions of Cagiva Elefants dance in our heads, MV is also gauging public interest via an information signup form on its dedicated Lucky Explorer website.

MV also created a standalone Instagram presence for this project as well, which already has over 10,000 followers just a day after its creation. Since we have less than two weeks to wait before all is revealed, there’s time for just the right amount of anticipation to build—neither too little, nor so much that it gets frustrating.

“I am excited about the launch of this very special project. The Lucky Explorer concept is not just about bikes, it’s about a comprehensive world of emotions, memories, values and a way of being. A long-awaited return for all the fans of Made-in-Schiranna, but also a new beginning and a leap into the future: no matter where life takes us, we know where we’re from,” MV Agusta CEO Timur Sardarov said in a statement.

Spy photos and rumors have been flowing fast and free for months, and Sardarov himself has mentioned the company’s exploration into the ADV niche and possible revival of the Elefant name in various interviews. We look forward to seeing the results of MV’s hard work at EICMA. 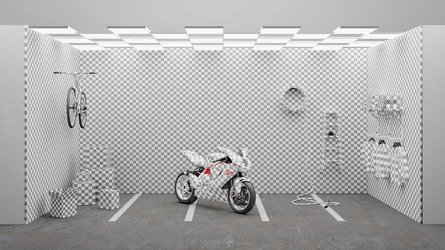 MV Agusta To Make Its First Appearance At ComplexCon 2021
⠀ 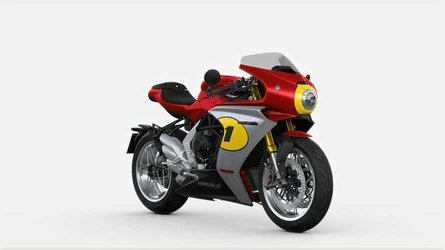