Minor performance revisions to come in 2022 as well.

2022 marks the 30th anniversary of the legendary Honda CBR900RR/Fireblade. Designed by Tadao Baba, the Blade boasted 107.5 horsepower and weighed just 4.4 pounds more than the current CBR600. That favorable power-to-weight ratio allowed the CBR900RR to dominate the competition.

Over the years, Team Red made the superbike more road and user-friendly. However, in 2020, Honda returned the Fireblade to its performance roots with 214.5 horsepower, a cutting-edge electronics suite, and MotoGP-inspired winglets. With the model’s 30th anniversary on the horizon, many suspect that Honda will celebrate the occasion with a special throwback livery. 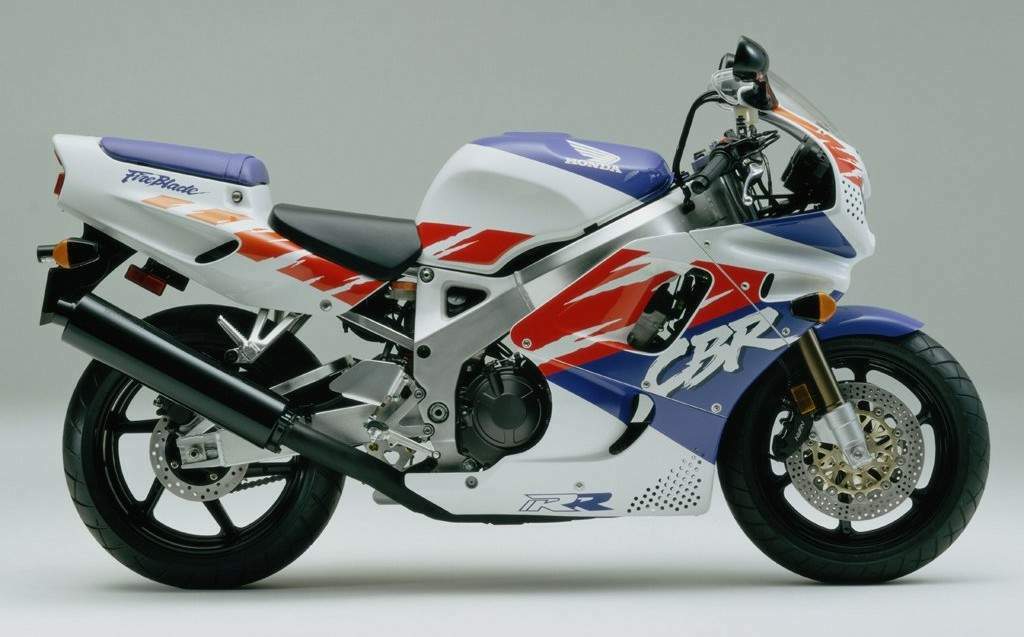 Similar to the retro paint jobs donned by Kawasaki’s Superbike World Championship (WSBK) team, the CBR1000RR-R could sport a replica color scheme in 2022. While many Honda fans expect the tri-color design and brushstroke accents to return, the brand hasn’t provided any hints as of late.

On the other hand, recently submitted European type-approval documents reveal that the Fireblade’s looks aren’t the only thing changing in 2022. After a disappointing return to WSBK, Honda not only switched up its rider lineup but will also tweak the CBR1000RR-R for better performance on the track.

Power comes down marginally from 214.6 horsepower to 213.9 horsepower while peak torque reduces from 83.3 lb-ft to 82.6 lb-ft. Most riders won’t be able to discern that minimal power deficit in the saddle, but the longer wheelbase could point in several different directions. Extending from 57.3 inches rather than 57.5 inches, the change could be as small as a sprocket change or as big as a new shock or swingarm.

Of course, we’ll have to wait for Honda to officially unveil the 2022 CBR1000RR-R before we know what the engineers tweaked under the bodywork. However, if those fairings are covered in a CBR900-inspired livery, they’ll want to get the Fireblade right this time.