Benelli has been stirring the pot quite a bit as of late. With new model releases in its parent company QJ Motor's home country of China hinting at all sorts of new and exciting models, expectations are high for the Chinese-owned Italian company. While whether or not these China-specific releases will turn into Benelli-badged machines is up for debate, one thing's for certain, and it's that Benelli will be present at EICMA 2021.

To build anticipation even further, Benelli has dropped a teaser for its upcoming middleweight adventure bike, the TRK 800. On November 9, 2021, Benelli took to YouTube and other social media platforms to drop a short but sweet teaser on the upcoming middleweight ADV machine. While it hasn't divulged any technical details on the bike, it does give us a glimpse of the styling and exterior features of the TRK 800. For starters, it's clear that the TRK 800 will carry a lot of styling cues from its massively successful smaller sibling, the TRK 502. We do, however, see a few premium elements that will surely set the TRK 800 apart.

Perhaps the most striking element when it comes to the design of the TRK 800 would be its sharp, muscular styling. It's clear that Benelli is taking a moder, sporty approach to the bike's design language, as opposed to the rugged, Dakar-esque styling we see in the likes of Yamaha's Ténéré 700 and the recently unveiled Aprilia Tuareg 660. At this point, it's yet unclear as to what power plant the TRK 800 will be packing beneath its muscular bodywork. However, Italian motorcycling publication Motociclismo speculates that it'll likely be the 754cc parallel-twin motor found in the Leoncino 800.

Given its 700-ish cc displacement, it's obvious that this bike will be Benelli's entrant into the massively popular middleweight ADV segment currently dominated by the likes of the KTM 790 Adventure and the aforementioned Yamaha Ténéré 700. The rest of the bike's details and specifications, including its electronic features, and most importantly, its price point, have all yet to be revealed. We'll have to wait until EICMA for everything to be officially announced.

Answer The Call Of Adventure: 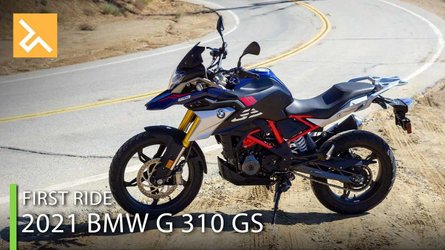 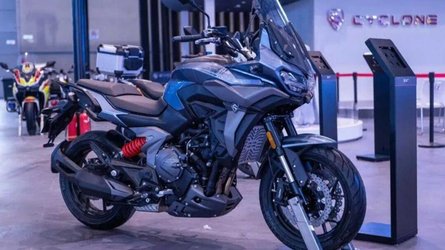