Ducati took the motorcycle racing world by storm when CEO Claudio Domenicali announced that the brand would become the sole MotoE manufacturer from 2023-2026. Prior to the press conference, Ducati remained on the fence, waffling between synthetic fuels and electronification for the firm’s future. Domenicali drew a clear line in the sand with the MotoE announcement, but he also made it clear that Ducati has a lot to figure out before the 2023 season.

During the conference, the Ducati CEO tamped down any rumors of imminent electric production models, stating that Ducatisti shouldn’t expect a road-legal bike until 2025-2030 (or possibly later). Domenicali also highlighted the brand’s focus on lightweight construction, efficiency, and battery composition. However, many Ducati and racing fans still had questions following the event, and Ducati’s top man answered a few in one of his most recent interviews. 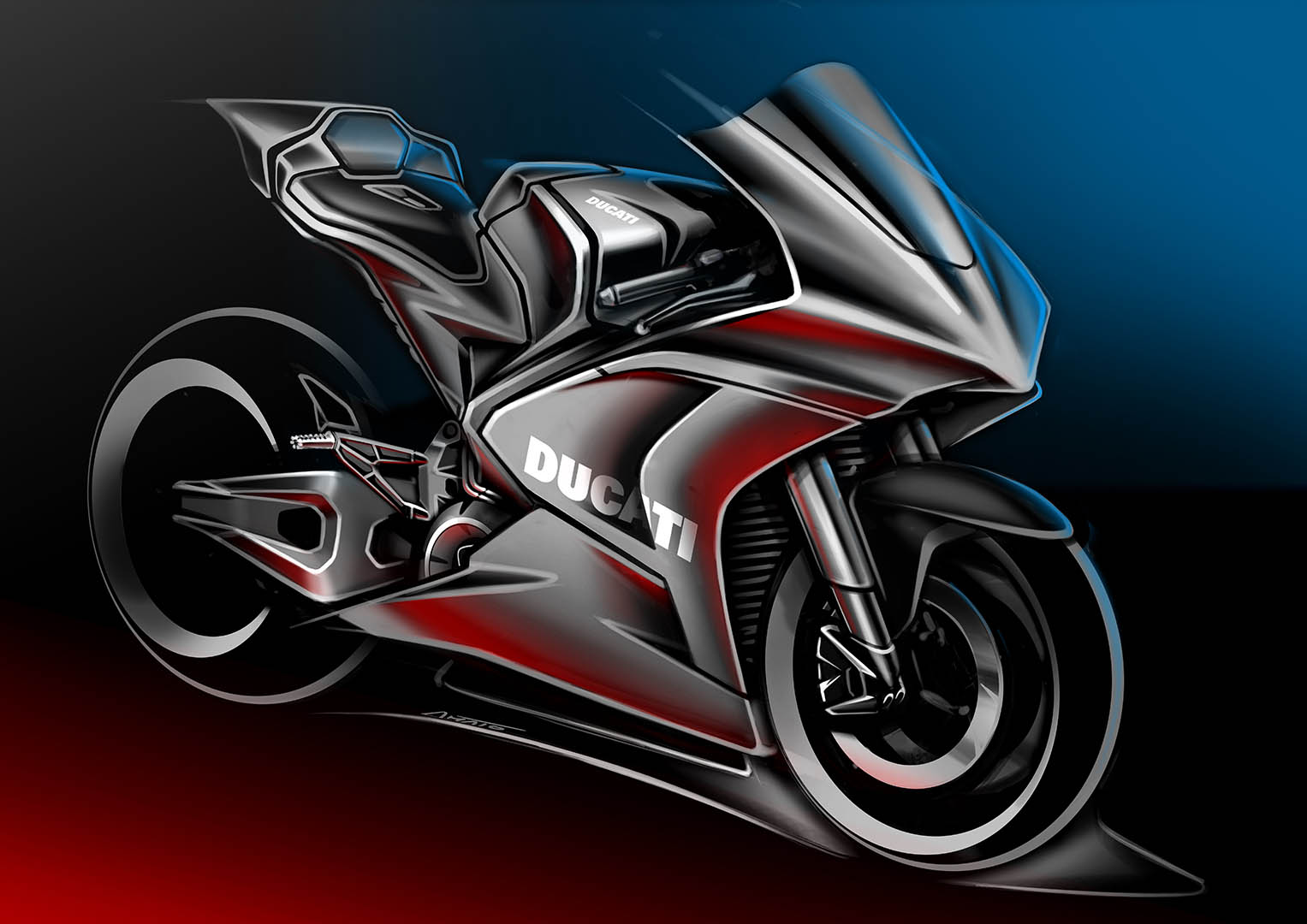 Ducati’s MotoGP Team has been synonymous with technology and aerodynamics in recent years. From its holeshot device to the Desmosedici GP21’s massive winglets, the Bologna squad’s gadgetry and bodywork have been the envy of the MotoGP paddock. While the radical tech helps push Ducati to the front of the pack, it knows that the street calls for more subtle applications, and so will its electric production models.

“We want to build a racing bike and develop the technology. This doesn’t mean that we will necessarily do a replica of the racing bike,” noted Domenicali. “We could do a naked, for example. The target is to develop technology and know-how.”

While Ducati is diving headlong into the MotoE race series, it knows that current electric vehicle technology presents challenges to a motorcycle’s weight, range, and price. On top of that, factors such as infrastructure are out of the brand’s hands, pushing the prospects of a road-going electric Ducati further into the future.

“We are used to finding a petrol station at every corner; the same should be possible for the recharging of electric vehicles,” Domenicali concluded. “In this respect, in the south of Europe, for example, there is still a lot of work to do. In addition to a diffused network, the fast charge is another key point too.”