Not jumping on the bandwagon...yet.

In January, 2019, Ducati CEO Claudio Domenicali joined the podium celebrations at a MotoStudent event at the Aragon Circuit in Spain. For those unfamiliar with the organization, the MotoStudent International Competition challenges teams of student engineers worldwide to design, develop, and manufacture a motorcycle prototype. The contest includes petrol and electric categories, so it was an appropriate venue for Domenicali to give an update on Ducati’s own electrification endeavors.

“The future is electric, we’re not far from starting series production,” proclaimed Domenicali.

Despite Domenicali’s statement, and despite a growing electric market attracting younger, hipper riders, updates on a potential electric Ducati have been non-existent. Even with the brand struggling to attract new riders (due to pricing), Ducati VP of Sales Francesco Milicia isn’t sold on electric just yet.

"Will we produce an electric Ducati soon? No,” stated Milicia. “We think that for the kind of machine we produce now, an electric motorcycle cannot guarantee the pleasure, the range, the weight etc. that Ducati riders expect.

"We are also looking carefully at other solutions for zero or minimal emissions, such as synthetic fuel. Other brands in our (Volkswagen) group such as Porsche are looking at it and it’s something we are looking at in the medium term." 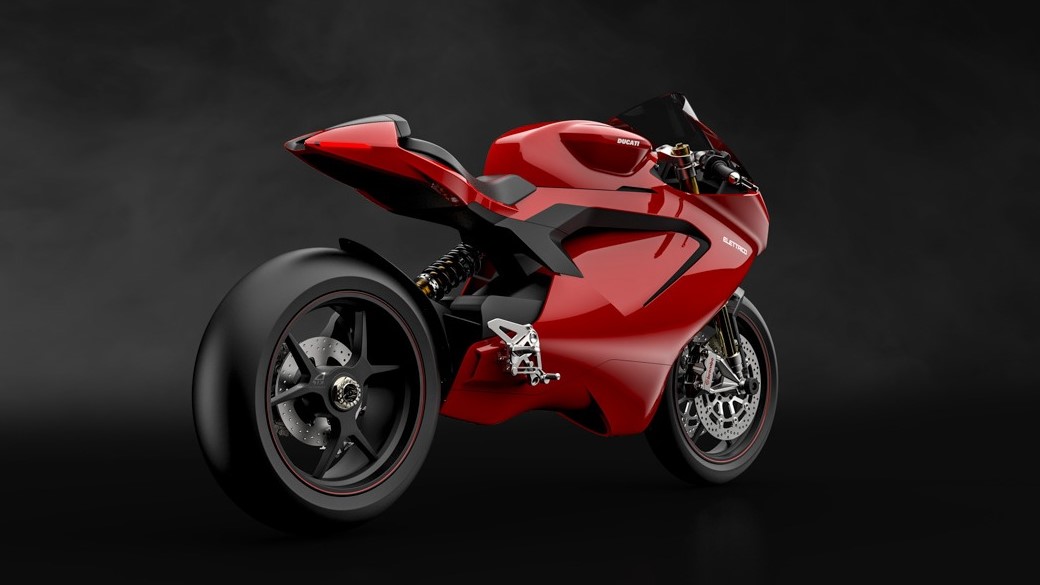 While some Ducatisti, and many electric motorcycle fans, may be disappointed by Milicia’s status report, we can’t argue with Ducati’s assessment of today’s technology. Electric motorcycle manufacturers are still finding the balance between performance and reliability, between range and cost. Harley-Davidson knows as much after the all-electric LiveWire struggled to find an audience, due to its youthful design and grown-up price tag ($29,799 USD).

Despite Ducati’s about-face, the Bologna brand still isn’t writing off the possibility of an electric platform.

"We are thinking and working on electric," added Milicia. "We are part of a group that’s going quickly towards electrification and it’s a good opportunity for Ducati.

"We are always trying to build a better product for our customers. The one thing we’ve worked on more than anything else for the last five years is improving the quality and reliability of the products.”

Milicia is right. Ducati is certainly focusing on quality control and reliability. It’s just unfortunate that those efforts won’t involve an electric motorcycle, just yet.