The New YZF-R15 Is The Best-Selling Yamaha In India

The new and improved baby sportbike is performing a lot better than expected.

There's no denying the appeal small-displacement sportbikes offer for beginner riders and those on a budget. Particularly plentiful in Asia and Europe, small-capacity sportbikes also serve as fun, exciting commuters, which just so happen to make excellent beginner bikes, especially for regions with restricted licenses. When it comes to sub-200cc sportbikes, Yamaha has long been on top with the YZF-R15.

In September, 2021, Yamaha released its newest iteration of the YZF-R15 in the form of the V4—not to be mistaken for its engine type, but rather denoting the fourth version of the model. Along with the new R15 V4 came a top-of-the-line M variant, just like what we find in the Tuning Fork Company's flagship model, the YZF-R1M. That said, the 2022 R15 brings with it some pretty cool updates, particularly, thoroughly revised styling which makes the bike look very similar to the its bigger sibling, the YZF-R7. Apart from that, the bike gets new LED lights, and premium, gold-anodized inverted forks.

The 2022 Yamaha YZF-R15 is currently available in India, and is expected to make its way to other neighboring Asian markets before yearend. It is, however, very interesting to note that this new sportbike has managed to sell extremely well. In fact, for the month of September, the YZF-R15 V4 was Yamaha's best-selling two-wheeler in the country, flipping a total of 11,792 bikes—more than double of that of the same period last year, and more than double that of the next best-selling bike, the FZ.

In Yamaha's premium range of bikes, the YZF-R15 dominated sales figures, trumping those of its naked equivalent, the MT-15, which only managed to sell 2,514 bikes. This certainly goes to show that the R15's sporty styling has paid dividends, and has captured the attention of thousands of Indian motorcycle enthusiasts in just one month of being on showroom floors. 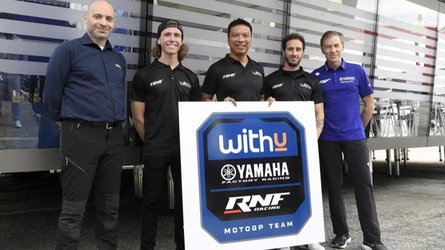 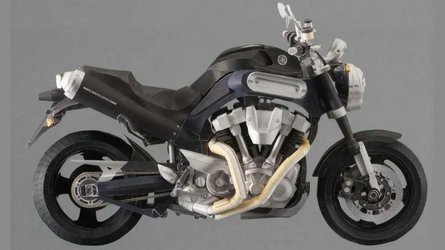