Honda agreed to supply the Red Bull Racing team with engines for its Formula 1 cars following a highly publicized split from Renault in 2019. In 3 short years, the partnership pushed Red Bull back to the front of the standings. Red Bull Racing star Max Verstappen currently leads the driver’s championship and the Honda-powered team only trails long-time powerhouse Mercedes by 36 points.

Despite the project’s instant success, Honda revealed that it would bow out of F1 competition following the 2021 season in order to shift company resources toward electrification and carbon neutrality. Under a new agreement, Red Bull Powertrains reserves the right to use Honda power unit intellectual property and Honda will help the brand build the 2022 power units. The Japanese manufacturer will also provide remote and trackside support throughout the season, but that support will now fall under the Honda Racing Corporation (HRC) umbrella.

Overseeing Honda’s MotoGP, Trials GP, and Motocross GP teams, HRC has a rich two-wheeled race lineage that is practically unmatched in all motorsports. Now, with F1 under its charge, the brand will add four-wheeled racing to its resume. In a prepared release, Honda stated that the shift was undertaken with the “aim of becoming a stronger race brand by promoting mutual cooperation and operational efficiency of the technologies and know-how that each has in the fields of motorcycles and automobiles.” 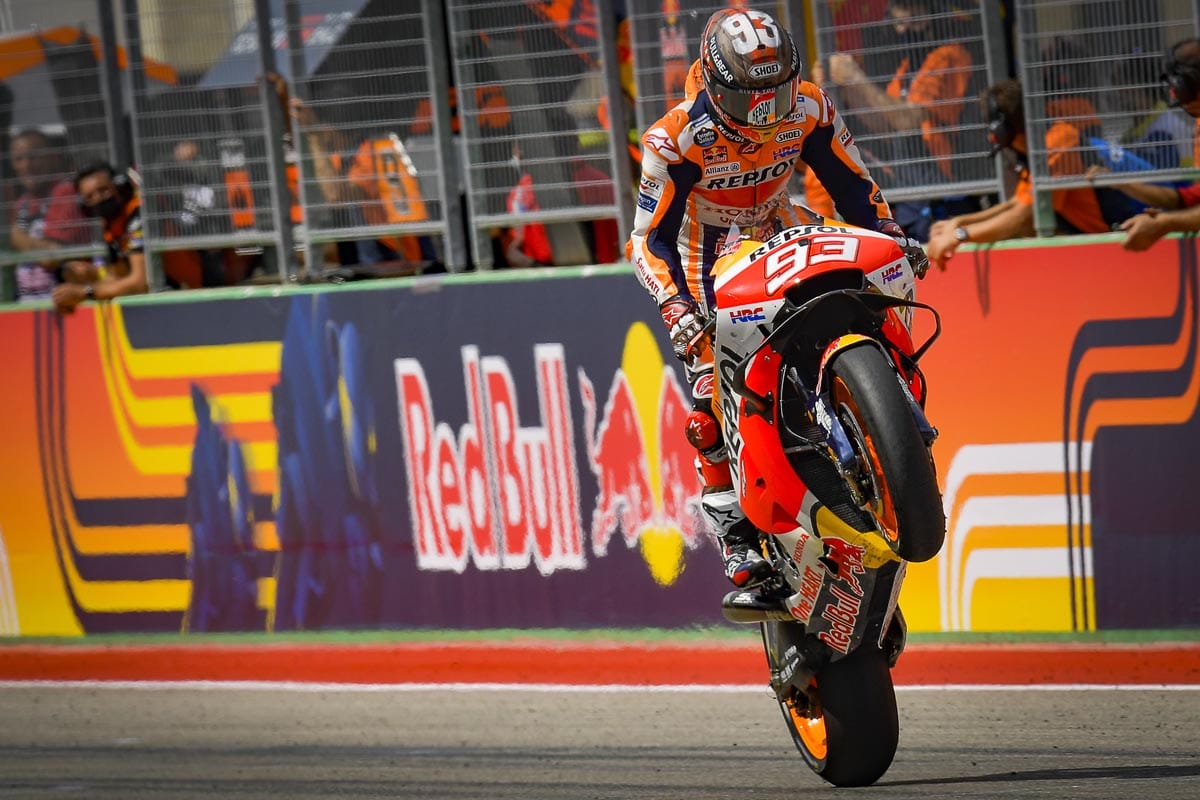 In 2023, Red Bull Powertrains will fully take over engine development, allowing Honda to complete its F1 exit. However, it’s unclear if four-wheeled racing endeavors will remain under HRC after the 2022 F1 season. For now, Honda is heralding the cross-pollination between its motorsport divisions, but the move ultimately consolidates the brand’s assets under one roof as Repsol Honda and Marc Marquez make clear steps toward returning to 2019 form.

While Honda plans to transition to 100-percent electric cars by 2040, it hasn’t set a similar date for its two-wheeled vehicles. For now, Team Red hasn’t revealed similar plans for its retail motorcycle division or MotoGP teams. As a result, Honda’s numerous Grand Prix motorcycle racing teams may be safe for now, even if they have to share the HRC badge and resources with four-wheeled racers from now on. 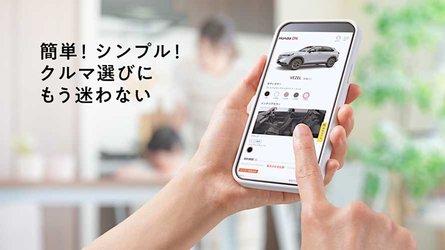 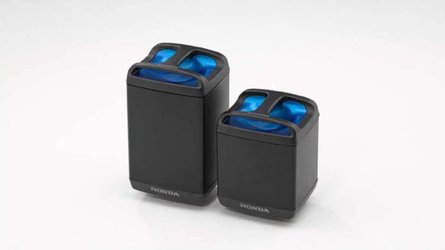