Both electric and hydrogen fuel cell vehicle adoption can help us become climate-neutral by 2050.

For those of us who love bikes (and perhaps other vehicles), it’s an interesting time to be a rider. OEMs in the automotive world are scrambling to introduce electric vehicles in time to meet fast-approaching, climate-focused deadlines around the world.

Some established motorcycle OEMs are following suit, with others sure to follow in the coming years. There are also startups galore—mostly offering low-speed boutique commuter options, but that’s also what some riders want. New combustion engines, by and large, are mostly on their way out. Change is fast approaching, but that doesn’t have to be a bad thing. (After all, the instantly-available torque generated by electric motors is pretty compelling stuff.)

As we feel the effects of climate change more keenly than ever before in 2021, the environmental nonprofit International Council on Clean Transportation issued a new report with some vital information in July. It’s titled A Global Comparison of the Life-Cycle Greenhouse Gas Emissions of Combustion Engine and Electric Passenger Cars. While it doesn’t specifically call out motorbikes, the information contained is still useful and relatable to our niche. 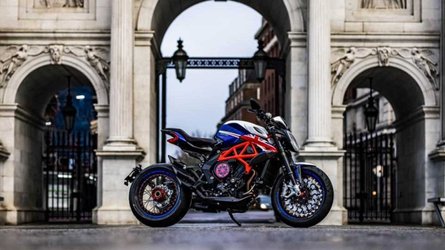 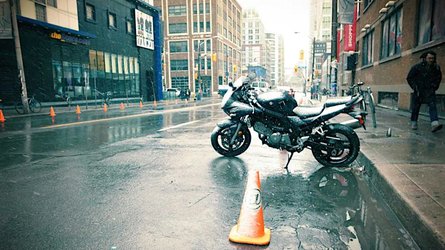 Key takeaways from the study include these things:

For a deep dive into each of the four regions involved in this study, with detailed breakdowns of all the ICCT’s findings, check out the link in our Sources.