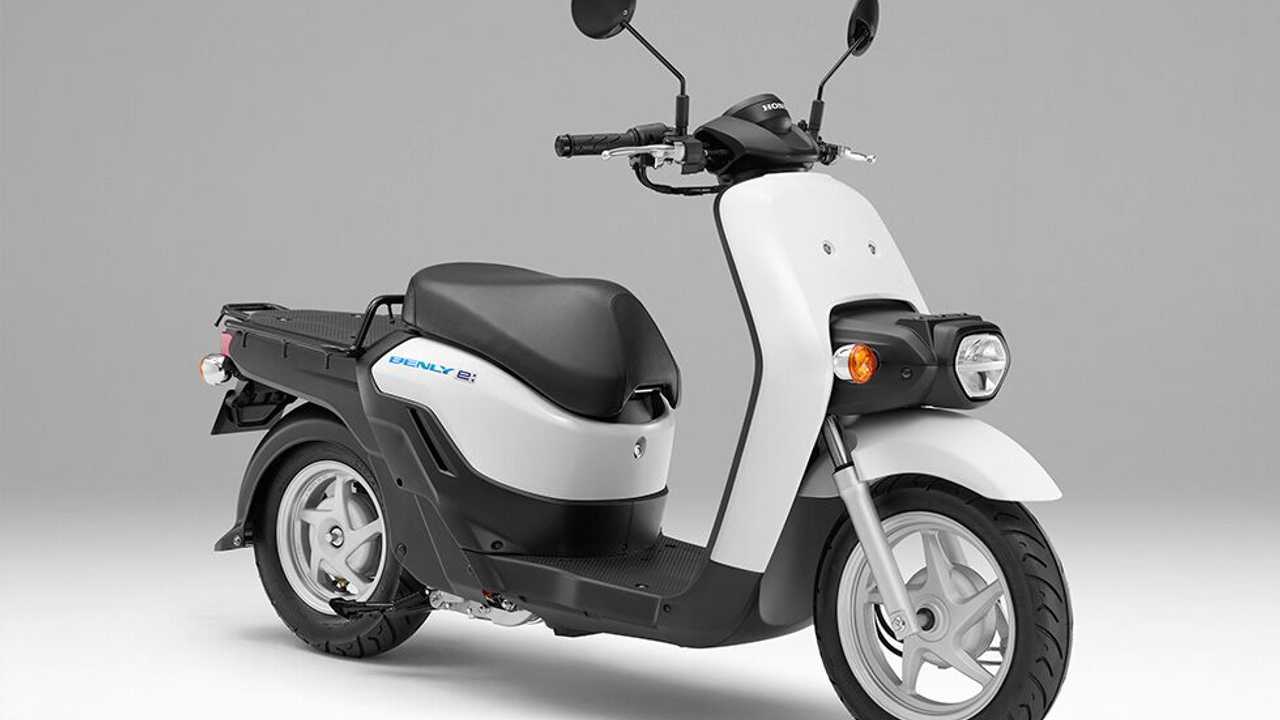 The four companies will tackle development of international standards together.

If there’s one thing that’s true about time, it’s that it marches on. That’s why, on March 1, 2021, four major motorcycle OEMs announced their intention to create a swappable battery standard for electric vehicles. It isn’t Japan’s Big Four this time—although two of the Big Four are involved.

For this March, 2021, agreement, Honda, Yamaha, KTM, and Piaggio all announced that they’ve come together to sign a letter of intent to create a swappable batteries consortium for motorcycles and light electric vehicles. Together, the four companies plan to solve a whole lot of pain points for the international growth of electric mobility at once.

Stated goals for this consortium are pretty clearly spelled out, considering that it’s so early in the process. So far, Honda and Yamaha’s previous agreement with Suzuki and Kawasaki seems to have been geared more toward co-developing technology. However, this new consortium in cooperation with KTM and Piaggio wants to define technical specifications for swappable battery systems throughout the L-category. That includes mopeds, motorcycles, tricycles, and even quadricycles, according to press releases from all four companies. There’s also a plan to involve both European and international standardization bodies, as well as to participate in the creation of international technical standards.

If all goes according to plan, the Honda, Yamaha, KTM, and Piaggio consortium will start work on this project sometime in May, 2021. By working together to create standards, the team hopes to promote public adoption of EVs in this class and to enhance their sustainability, improve charging time, increase infrastructure, and lower overall customer costs. In other words, they plan to address most of the major concerns that everyday people have about making the switch from combustion-engined vehicles to electric ones.

Having goals is a great first step, but will they succeed? If so, how quickly? Will this consortium and Honda and Yamaha’s partnership with Suzuki and Kawasaki end up coming together? The new collaboration between Honda, Yamaha, KTM, and Piaggio encourages “all interested stakeholders to join the cooperation to enrich the Consortium’s expertise.” Could we see other OEMs not already involved in either of these two consortiums participate in the future? As usual, we have no choice but to sit tight and see what develops.