Founded in 1930 by Antonino Malaguti, Italian brand Malaguti started out as a bicycle manufacturer before expanding to motorcycles in 1958. After 53 years, however, the Bologna-based company folded in 2011. Luckily, Austria’s KSR Group, owners of Brixton Motorcycles, purchased the rights to the defunct brand in 2018.

KSR wasted little time integrating Malaguti into its portfolio as well, rebranding existing models for Malaguti’s RST125, Monte Pro 125 Street, and Madison 300. The revived marque wasn’t satisfied with hand-me-downs though and presented the Drakon 125 concept at EICMA 2019. The design was instantly intriguing, with futuristic bodywork framing an Aprilia-based 125cc single. The concept also touted a tweaked version of the Monte Pro’s tubular steel frame, but we all know that not every design element makes it to production.

After EICMA 2020 was canceled, we haven’t heard many updates on the Drakon 125’s transition from the exhibit to the assembly. Most recently, new drawings surfaced, illustrating Malaguti’s homologation efforts over the past two years. 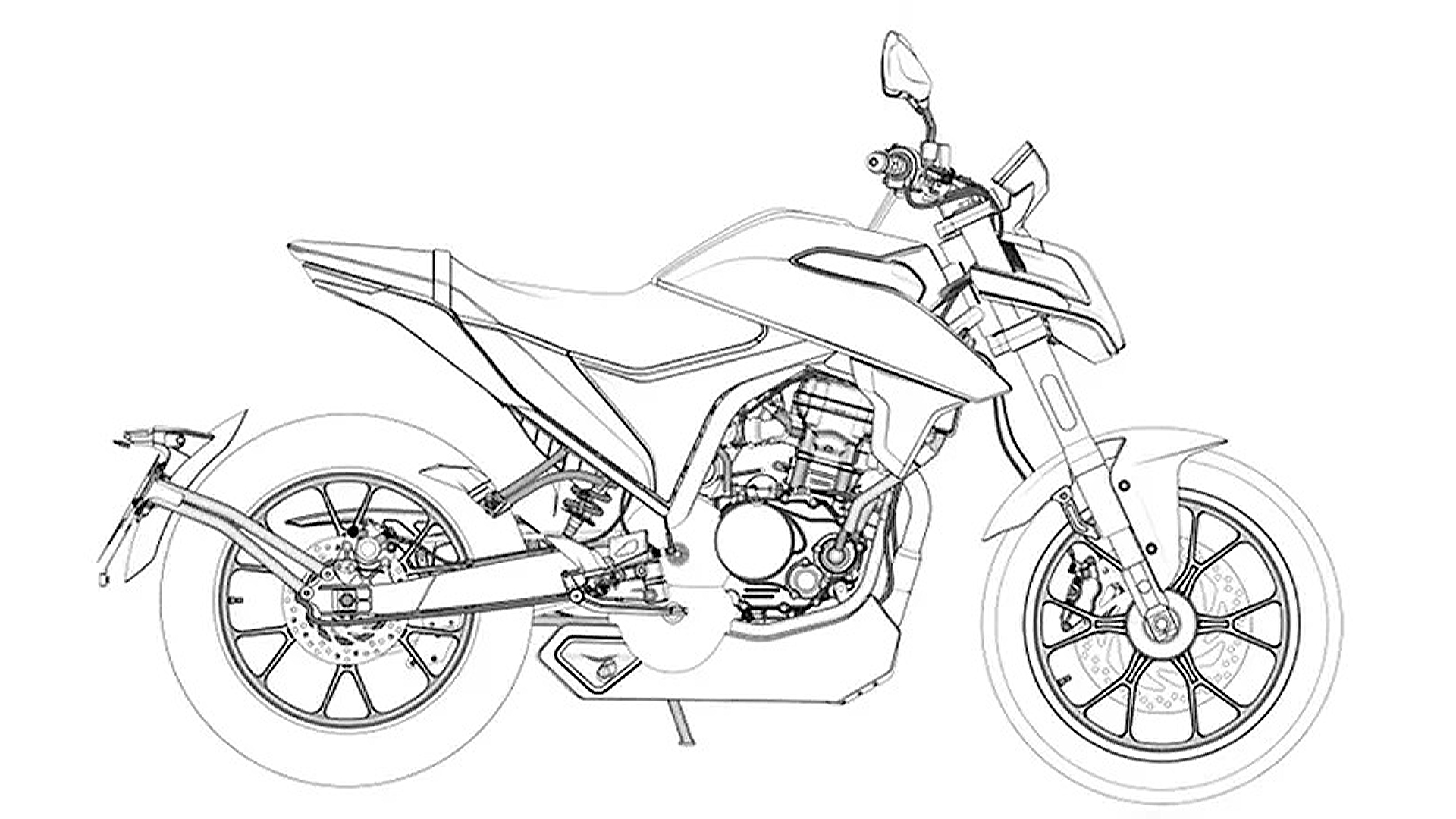 While the sharp styling remains, Malaguti moved over to a new 125cc single-cylinder engine. The revised unit also tilts further forward, suggesting that the engineers also adjusted the double-cradle frame to accommodate the shift. The powerplant’s cases, heads, and cylinders no longer match the concept as well, with Malaguti moving away from the Aprilia-derived unit.

Road-legal accessories also make an appearance, with the firm adding mirrors, reflectors, indicators, and a license hanger to the design. Passenger accommodations in the form of a seat grab handle and passenger foot pegs reflect what a Drakon may look like in final form. Fortunately, Malaguti designers had some foresight when mocking up the Drakon concept, as the exhaust system, wheelset, and aesthetics go unchanged in the latest rendition.

With EICMA 2021 looming, we hope to hear more on the Drakon 125 production model soon.