Indonesia To Go Fully Electric By 2050

Less than three decades to say goodbye to internal combustion.

Indonesia is taking steps towards ensuring the adoption of electric motorcycles and cars in the near future, particularly in its densely populated urban areas. As a part of the country's initiatives to reduce carbon emissions, the country has released mandates concerning the sale of EVs in the years to come.

In a report published by Reuters, Indonesia's Energy Minister Arifin Tasrif announced that starting 2040, only electric motorcycles and scooters will be sold, while ten years thereafter, starting at 2050, only electric cars can be sold. These announcements were made following the country's plans of investing heavily towards the development of a sophisticated factory dedicated solely to producing batteries for electric motorcycles and cars. The said factory has been estimated to cost around $1.2 billion USD. On top of this, Indonesia seeks to become an EV manufacturing hub in the near future.

Indeed, the country has some lofty plans when it comes to boosting its local EV industry, as well as supplying the rest of the world with affordable, high-quality electric two and four-wheelers. In fact, the country has set pretty specific targets for the years to come. By 2030, Indonesia seeks to produce a total of 600,000 electric cars and nearly 2.5 million electric motorcycles and scooters. On top of this, Indonesia seeks to become the global leader in the production of EV-specific batteries. It has an advantage to this, thanks to the abundance of nickel laterite ore, a mineral commonly used in the production of lithium-ion batteries.

Interestingly, Indonesia's efforts towards sustainable alternative energy doesn't end with in the transportation sector. The country seeks to shut down all coal-powered power plants by 2056, and make use of alternative power sources in a bid to achieve carbon neutrality. Indonesia's heavily urbanized environment, particularly in its capital of Jakarta, has long been struggling with issues of air pollution. With the steady adoption of electric motorcycles and cars foreseen in the coming years, the country hopes to cut down on overall CO2 emissions by a total of 3.8 million tons. 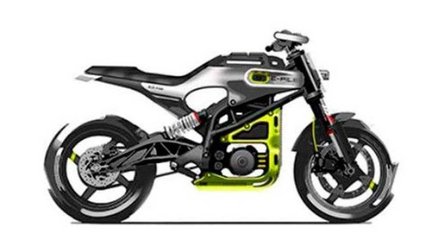 Bajaj Could Soon Be Developing A New Electric Motorcycle 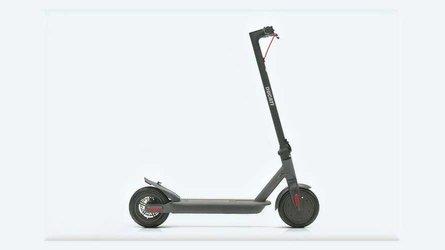 It is, however, important to note that Indonesia has no plans of explicitly banning the use of internal combustion engines just yet. At the moment, its plans concerning EV usage by 2050 pertain only to the sale of brand new vehicles. That being said, the internal-combustion engine is likely to linger on for a few decades to come, until such time that the infrastructure surrounding it is no longer able to support its usage.

At present, there are more than 15 million registered cars and a whopping 112 million motorbikes in Indonesia, more than 90 percent of which, gasoline powered. We can certainly expect more and more EVs to roll out in the coming years, especially given the country's thrust towards the adoption of alternative, sustainable energy.