Will it be wunderbar for riders?

Massive European motorcycle gear and parts distributor Bihr just purchased 100 percent of Paaschburg & Wunderlich, the makers of Wunderlich premium motorcycle accessories. Bihr has been in business since 1975, supplying motorcycle gear, parts, and accessories to your favorite shops across Europe, as well as multiple countries across Africa.

According to former majority shareholder and P&W managing director Dr. Oliver Moosmayer, P&W sees it as a rapid path to accelerated growth and distribution across Europe. In fact, in a 2021 press release, he called Bihr’s network in Europe “second to none.” Dr. Moosmayer now becomes Chief Product Officer of the Bihr Group with this deal, and sits on the Executive Committee of the Group as well.

What does Bihr get out of the deal, besides adding the Wunderlich catalog to its company profile? A few things, according to Bihr CEO Christophe Piron.

“It is a real pleasure to welcoming P&W and its management team into the Bihr Group. The expertise of the Glinde-based company will be a very valuable addition for Bihr and for its clients,” Piron said in a statement.

“Moreover, the distribution networks are very complementary and the strong presence of P&W in Germany will not only allow us to expand the Parts and Accessories offering but will also accelerate the deployment of our Rider Gear brands in the country,” he continued.

Strengthening its presence in Europe is one thing, but could Bihr have additional geographic ambitions for expansion? As a matter of fact, that’s another goal of this acquisition. P&W has an existing North American subsidiary, Wunderlich America—and America is a vast, untapped market for Bihr. The company plans to leverage this U.S. subsidiary to “support the expansion of the Bihr house brands—primarily RST—in America.”

More choice in gear is usually a good thing for riders, so here’s hoping this is a positive move on all fronts. 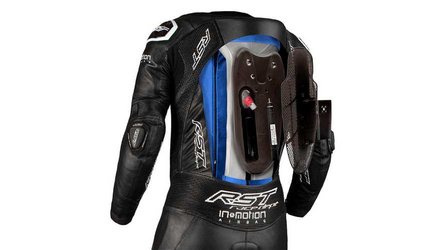 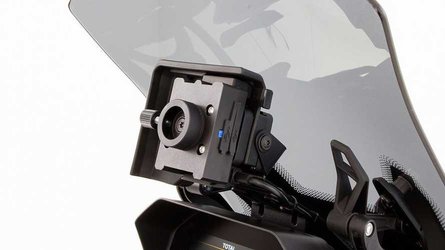