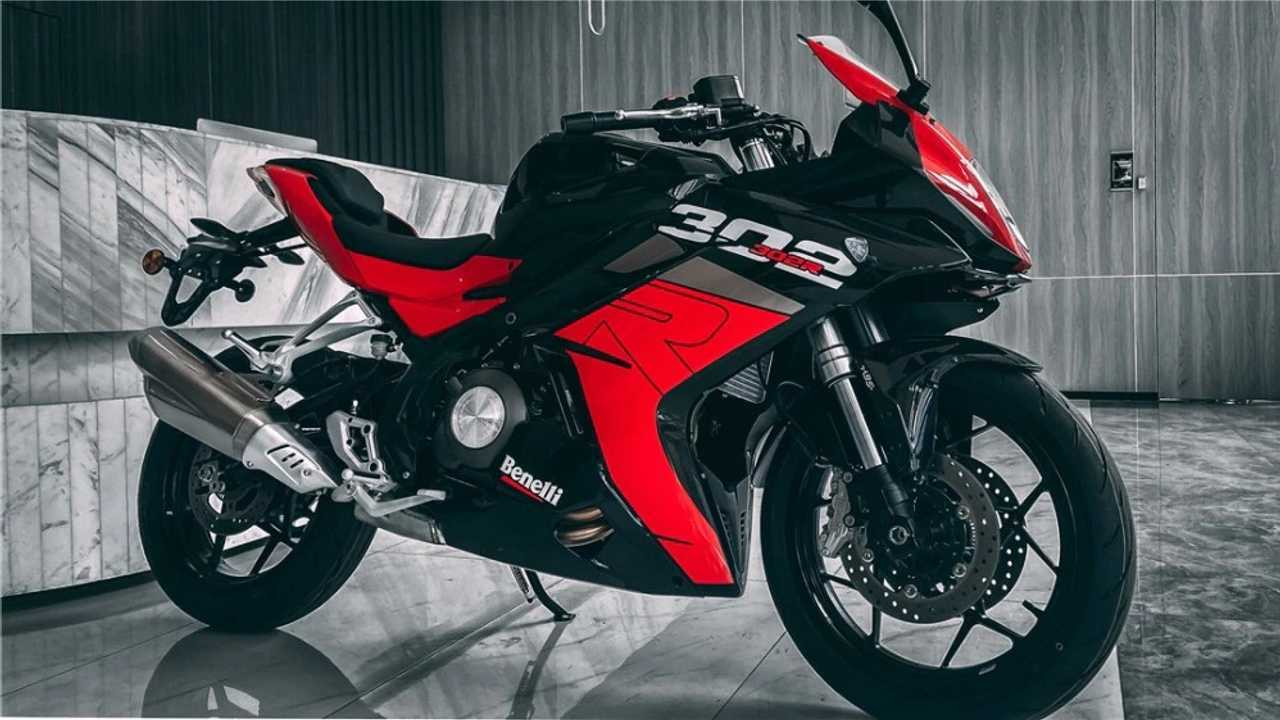 Earlier last month, Benelli's Chinese owner, Qianjiang Motors, filed type-approval documents for a redesigned entry-level sportbike. Boasting sleek lines and a full fairing, we were almost certain that this bike would end up as the replacement for the now-outdated Benelli 302R. Lo and behold, Benelli has finally pulled the covers off the 2021 302R, and it's exactly what we've been expecting.

Benelli has been stirring the pot quite a bit lately. Following its launch in the North American market last year, the company has also been hard at work in revamping its Asian and European lineup to conform with either the Euro 5 emission standards, or BS6 standards in India. Over the past month or so, QJ Motor has filed multiple type approval documents for what will almost certainly end up as Benelli-branded machines, once launched in the global sphere. With the Benelli 302R officially breaking cover, chances are a new 700cc parallel-twin equipped naked bike, as well as a redesigned TNT 600 will be unveiled soon.

Taking a closer look at the new Benelli 302R, we can clearly see that this entry-level sportbike means business. Gone are the outdated halogen headlights and lackluster analog-digital instrument panel. In their stead reside a totally redesigned LED headlight, and full-color TFT gauge panel. The new 302R has also been put on a diet, and now boasts a slimmer, more chiseled appearance, making it look even more aggressive. The updates to the bike aren't all cosmetic, either. Benelli has outfitted the 302R with preload-adjustable 41mm inverted forks, and a preload-adjustable rear monoshock. It gets dual four-piston caliper brakes up front, too.

At the heart of the new Benelli 302R resides a revised 302cc parallel-twin engine which pumps out a decent 34 horsepower. Conforming to Euro 5 and BS6 standards has, inevitably, caused the bike to lose just a bit of power, however, Benelli has redesigned the bike's chassis to be lighter and stiffer. That said, the new bike has lost an impressive 22 kg of weight, dropping its overall wet weight to just 182 kg.

Now, as far as pricing is concerned, Benelli has priced the 302R at CNY 29,800, or the equivalent of $4,550 USD. Multiple Indian publications anticipate that the bike will launch in India within the year, and be priced at around Rs. 3.60 lakh, or $4,829 USD. Chances are a similar pricing structure will be followed as the new Benelli 302R rolls out into the Asian and European markets.

More From The Folks At Benelli: