Not ready for showtime yet, but soon.

For decades, OEMs like Honda have used clay modeling extensively in the process of designing their new bikes. Take the CBR1000RR-R, which won Honda’s first-ever Red Dot design award for a motorcycle in 2020. While clay modeling wasn’t the only part of the design process, it was an important part of how Honda brought that design to life.

It’s 2021 now, though, and technology is shifting and changing with the times. That change is nowhere more evident than the announcement that Honda R&D Europe has teamed up with Italian 3D printing company WASP (nothing to do with Vespa). The goal of the partnership is to create a brand-new 3D-printed prototyping process that is finished by hand. That way, they say, you get the best of both worlds.

Now, we can’t show you any of these just yet, because Honda and WASP haven’t unveiled them as of April, 2021. They plan to do so “in the coming months,” however, and we definitely look forward to seeing what they’ve created together. 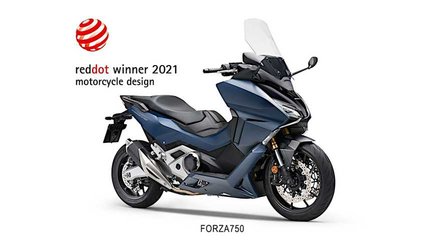 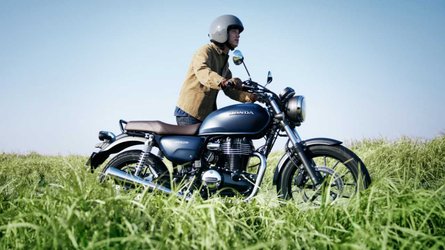 While clay models have the advantages of being infinitely customizable in the hands of skilled craftsmen, they take a lot of time to get just right. One advantage of integrating 3D printing into the design process is, at least in theory, the time Honda will save. Naturally, how well it works remains to be seen.

WASP is no stranger to using its 3D printing processes in the motorcycle world. Back in 2019, the company was already making 3D printed carbon fiber parts on demand for bikes in the Italian Speed (CIV) motorcycle racing championship.

If you’ll recall, in October, 2020, BMW’s WSBK team made news when it started bringing a 3D printer to races to print up new parts trackside. WASP was already hard at work in the CIV championship doing the same thing a year earlier. Now, in 2021, Honda is bringing 3D printing into its own prototyping process.

On a much smaller scale, customizers have been making use of 3D printing to fabricate the parts they can see in their mind’s eye, as well. As 3D printing technology advances, in what other ways will we see it integrated into the motorcycle world? It’s going to be interesting to watch the technology evolve.