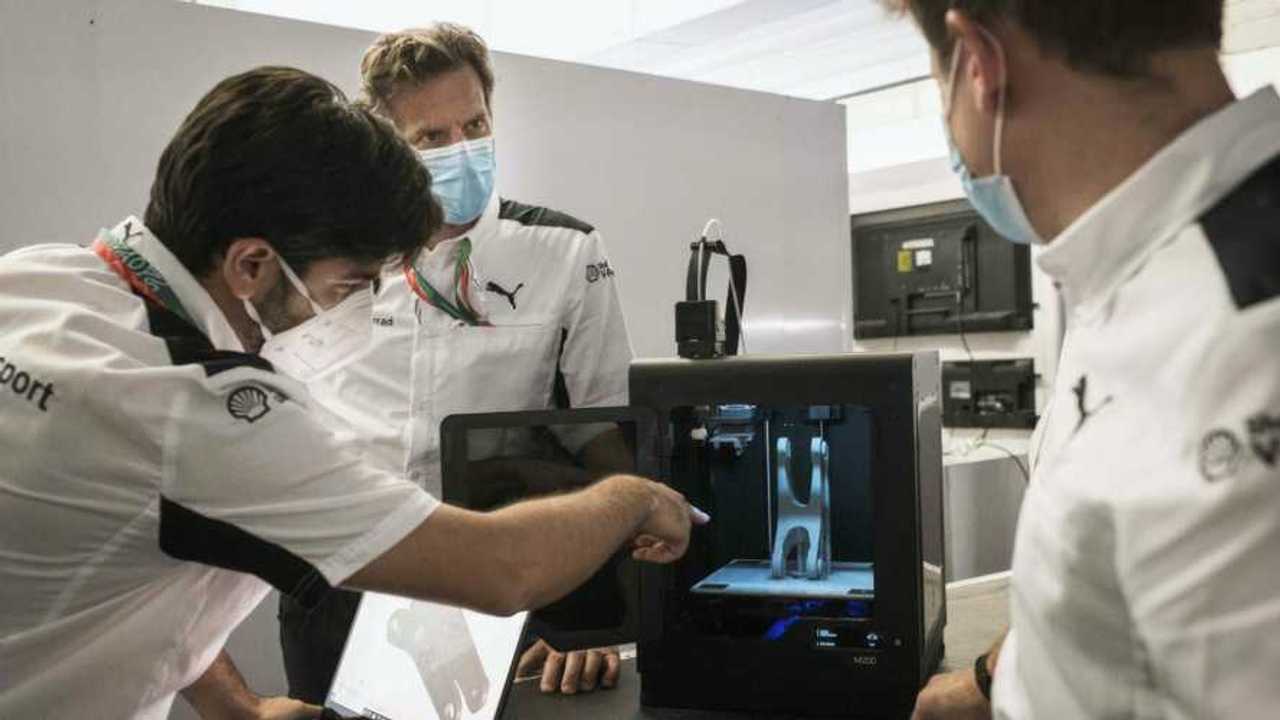 If you want a job done right, print it yourself.

Watching new technologies evolve over time is fascinating. If you’ve been paying attention for a little bit, you’ve likely seen some significant advances with your own eyes. The fact that most of us walk around with tiny, incredibly powerful computers in our pockets—which we then use to watch bike videos and play games—would’ve been incredibly uncommon not that long ago.

Professional race teams, naturally, are totally on top of new tech as it arises. The fact that the BMW Motorrad WorldSBK Team is currently printing components for its bikes trackside with 3D printers is undoubtedly cool—but is it really surprising? It makes perfect sense when you think about it.

Currently, BMW is fifth in the constructor’s championship standings in 2020—and at the time of writing, there’s just one race left in the season. If you’re going to experiment and try to innovate, that’s a great position to be in, because there’s very little risk involved. At best, you get the teething pains of adapting to any new routine out of the way, and at worst, you’re back where you started. Then, theoretically, you’re ready to go into the next season stronger than you were before.

BMW Group issued a press release about its use of this tech that's dated October 12, 2020—and it’s unclear for how long they’ve been using it. In any case, the team is using data gleaned from the BMW Motorrad WSBK team’s track performance to inform component prototyping, right there and then. No line, no waiting—just a helpful new component, printed off as easily as you like.

Parts that aren’t subject to extreme stresses—think quick-release connectors and the like—can go straight on the bike. Even parts that would be better constructed out of metal or carbon fiber can benefit, though. Quick prototyping with a 3D printer allows for instant tweaks and precise fitment. Once the part is exactly to spec, BMW can then rush that 3D printed prototype off to have it made out of more application-appropriate materials.

As race fans, we may often only witness a three-day race weekend, at most. However, professional race teams are usually on-site for several days beforehand, doing plenty of testing to get their machines set up just right for each track. Having a 3D printer on-site means that even if you need to send out for parts, you can have the exact part you need in time for race day that same weekend. That’s nothing short of brilliant.

BMW Motorrad Days Will Shift To Berlin In 2021

BMW Motorrad Says It's Made A Zero-Maintenance Chain
++
Got a tip for us? Email: tips@rideapart.com