BMW Motorrad Days Will Shift To Berlin In 2021 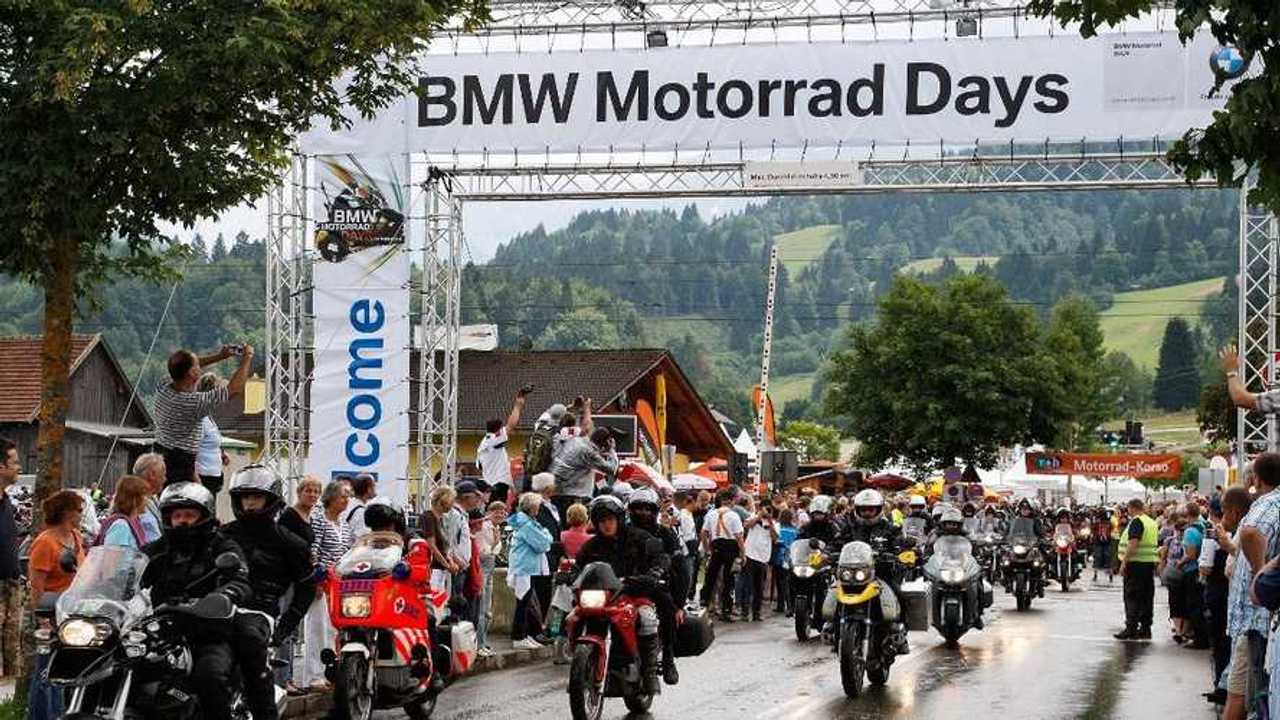 Munich holds a special place in BMW Motorrad’s storied history. The city has served as the Bavarian brand’s headquarters since 1973 and the “BMW four-cylinder tower” was declared a protected historical building in 1999. For the past 18 years, the company held BMW Motorrad Days, an annual gathering of brand enthusiasts, at Garmisch-Partenkirchen just outside Munich. Nestled between Bavarian Alps and Zugspitze, Germany’s highest peak, the small ski resort town provided a rugged setting for the yearly celebration.

With the brand looking to the future, BMW Motorrad Days will shift to Berlin in 2021. While Munich serves as the company’s headquarters, Beemers have been built in Berlin for over 50 years. Along with the manufacturing pedigree, Berlin is the country’s most populous city and boasts a thriving urban environment. BMW hopes the move will stimulate new brand development and set the stage for its zero-emissions and urban mobility concepts in the future.

By relocating to a major city and a cultural hub, BMW Motorrad Days will not only cater to brand loyalists but also shape the future identity of the company.

“The BMW Motorrad Days in Garmisch-Partenkirchen has been a genuine success story,” said BMW Motorrad CEO Marcus Schramm. “We believe Berlin is the perfect place for the BMW Motorrad Days 2021. As an international city offering a rich cultural experience, a wide range of excursions in the surrounding area and a unique lifestyle, the capital of Germany has everything it takes to make the BMW Motorrad Days even more diverse and attractive in the coming year.”

Though the Garmisch-Partenkirchen location hosted BMW Motorrad Days for nearly two decades, the annual get together originally took place in Seefeld, Austria in 2001 and was known as BMW Motorrad Biker Meeting. Then, as now, BMW is adjusting BMW Motorrad days to celebrate its heritage and align with the future vision for the brand.

Eyes On The Future:

BMW Is Looking Into Wireless Charging For Electric Bikes