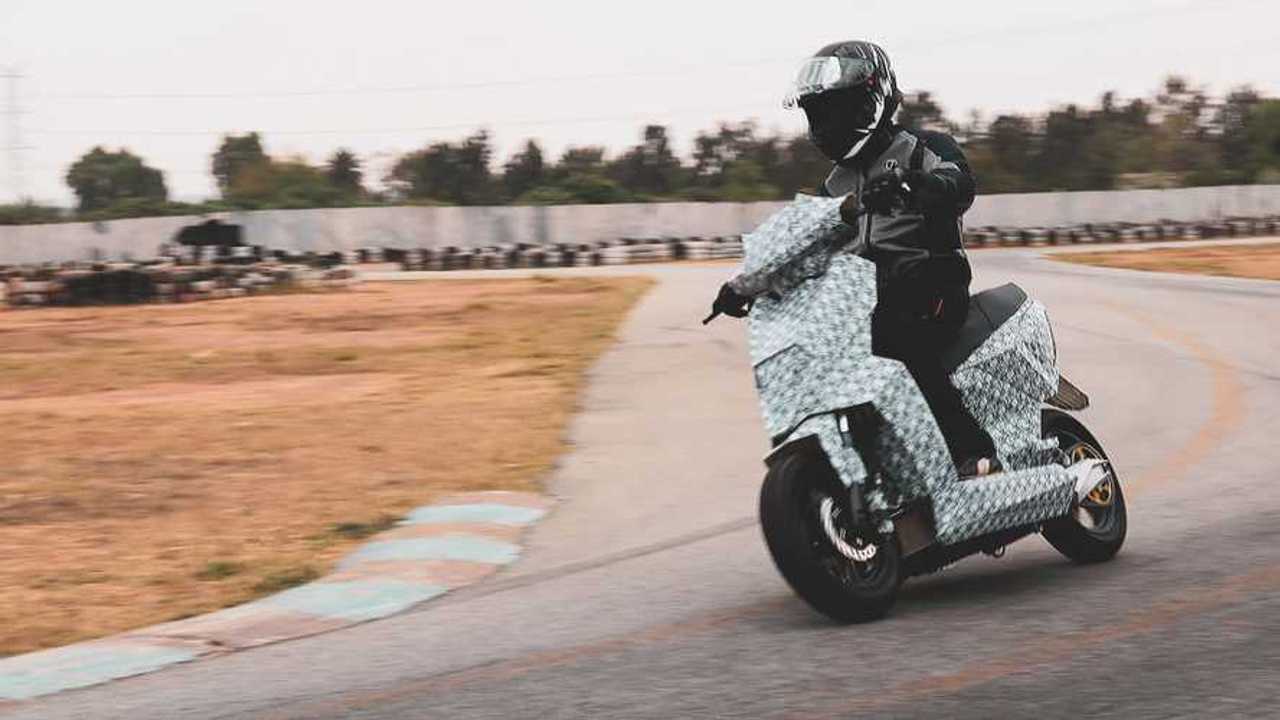 The new electric scooter has been spotted testing.

With prices at the pumps seeing a steady rise, particularly in the Asian market, the shift to electric-powered vehicles, particularly of the lightweight two-wheeled variety, has picked up quite a bit of steam in recent years. India, in particular, has seen its fair share of impressive and not-so-impressive startups with their own takes on the ideal electric two-wheeler.

With models like the Ather 450X setting the bar high in terms of premium features, other manufacturers have followed suit in offering a homegrown premium electric scooter. One of the more notable ones comes from Simple Energy, in the form of the Mark 2. Earlier this year, Simple Energy announced that it had raised enough investments to begin the development of its first production electric scooter, the Mark 2. Designed as a techie electric runabout, the Mark 2 employs premium features and modern styling.

A recent development on the scooter shows that the production-ready model is almost ready, as spy photos clearly show a heavily disguised Mark 2 testing in the race track. As you can see, the Simple Energy Mark 2, which is likely to be released bearing a different namesake, has pretty decent proportions. It looks big enough to carry a pillion, and offers relaxed and spacious ergonomics. The electric scooter's platform has been based on French tech company, Dessault's development platform.

Now, as far as features are concerned, the Simple Energy Mark 2 will get a 4.8kWh lithium-ion battery pack with a stellar 240-kilometer range, and an impressive top speed of 100 kilometer per hour. While the exact specs of the electric motor have yet to be revealed, it is expected to produce the equivalent of around 10 horsepower and 72 Nm of torque. On paper, it would appear that the Simple Energy Mark 2 beats the Ather 450X in terms of performance and battery range. However, we'll have to wait and see the finished product before any definitive conclusions can be made.