The Royal Enfield Meteor 350 Would Make A Badass Scrambler 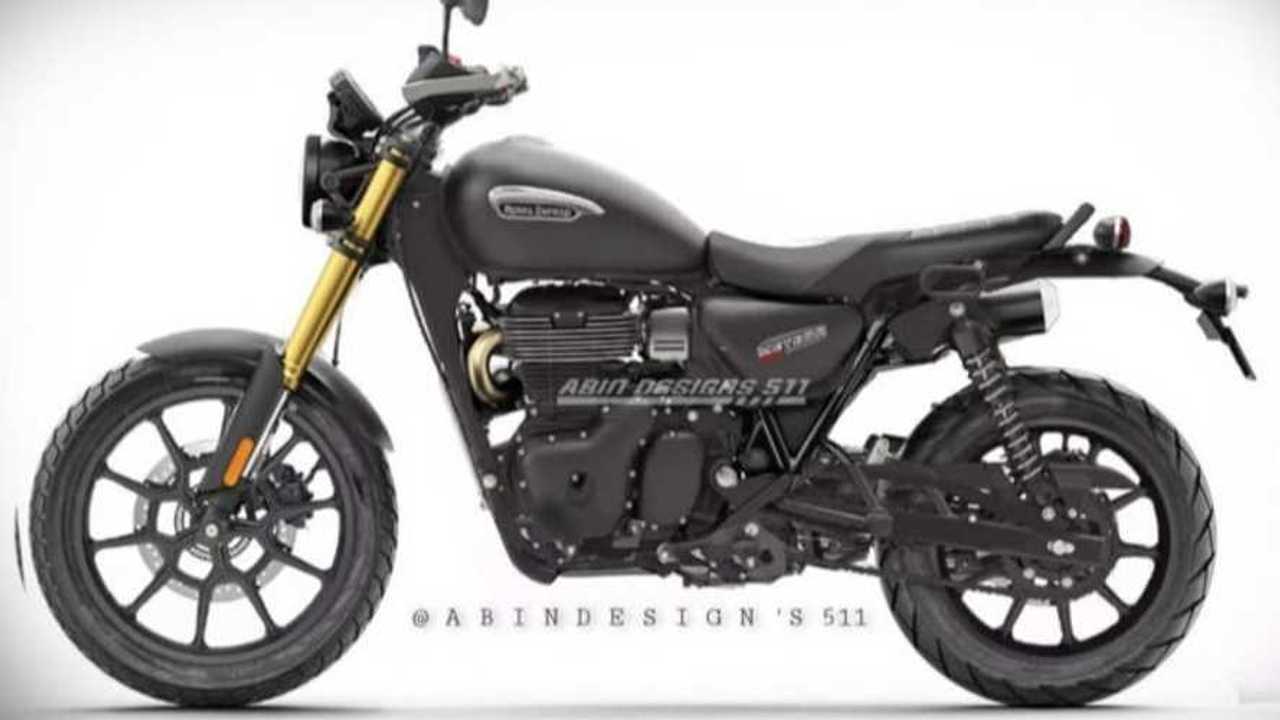 Would you like to see this bike in the metal?

The Royal Enfield Meteor 350 was launched in India late last year, and has since made its way across multiple Asian markets. Loved for its barebones styling, bulletproof engine, and attractive price point, the Meteor 350 replaces the Classic 350—the motorcycle responsible for propelling Royal Enfield to stardom, particularly in Asia.

Now, Royal Enfield has stated time and time again, that it plans to roll out a fleet of exciting motorcycles in the not-too-distant future. Could they possibly release a more off-road capable variant of the Meteor 350? After all, the Himalayan is the only bike in its roster that features off-road capability. Well, digital artist, Abin Design, has reimagined the Royal Enfield Meteor 350 into a burly scrambler in his latest rendering, and I must say, it certainly looks badass.

At first glance, the rendering isn't over-the-top crazy. Yes, it looks rather eccentric, but the notion that a bike like this would come out of the assembly line isn't far-fetched. The overall design of the Meteor 350 has been transformed into a more compact and athletic package. The concept's long-travel suspension, accentuated by a set of gold inverted forks, makes the bike look rather premium, and dare I say, deceptively performance-oriented.

That said, underneath the bike's rugged appearance remains the Meteor's thoroughly docile 349cc air-cooled mill. This old-fashioned thumper features single-overhead cams and modern-day fuel-injection, and produces a very lazy 20 horsepower. While this kind of output seems unreasonable for a motorcycle in the U.S. market, it's plenty powerful for the folks over at Asia. As such, should this concept turn into a reality, it's likely that it'll find favor among first-time riders looking for a good-looking, retro-styled machine, with a bit more machismo than the Meteor 350.