Vermont Harley-Davidson Dealer Gives Away Bikes To Those In Need 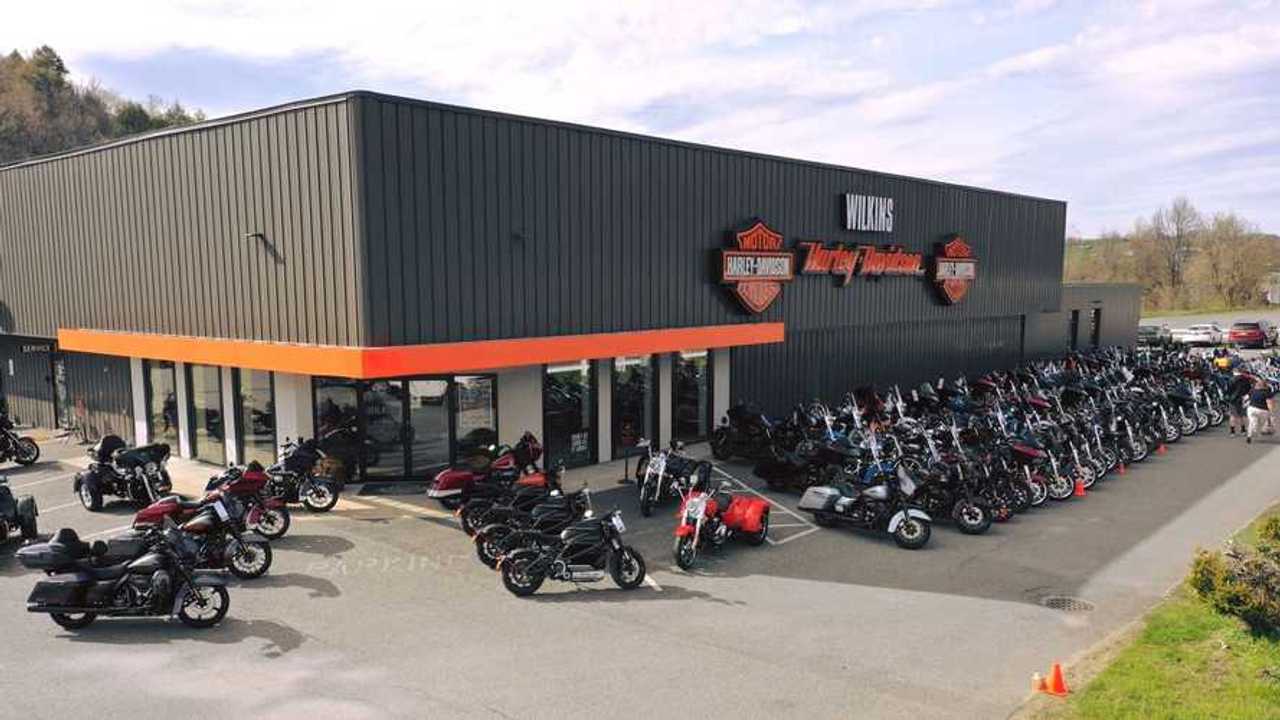 The season of giving is now.

Harley-Davidson motorcycles are expensive. There’s no way around it. Since CEO Jochen Zeitz implemented the Hardwire plan and axed the Street lineup, that’ more the case than ever. That isn’t lost on the MoCo’s dealerships and Wilkins Harley-Davidson in Barre, Vermont, is doing something about it.

Given the ongoing pandemic and economic collateral, fewer people can afford luxuries such as motorcycles, so Wilkins H-D will give away one hog for every 50 it sells. Established in 1947 by Harry Wilkins, charity has been in the dealership's DNA from the beginning. In the early days, Wilkins would provide free sandwiches to customers, a tradition that continues today and is celebrated with the annual Bologna Saturday.

In 2021, the altruistic spirit lives on with the brand’s Freedom For All Project. Candidates will submit information through the dealership’s application process and Wilkins will pick the most deserving recipients of the bunch.

“Motorcycles provide a kind of release and a way to get away from our troubles and anxieties,” said Wilkins Harley-Davidson customer experience manager Mark Frano. “There's a fair amount of people who could probably use that release but don't have the means to get on a $20,000 Harley-Davidson motorcycle."

Fortunately, Wilkins Harley-Davidson sells a fair share of American muscle throughout the year, 300 units to be exact. At that rate, the dealership will give away six motorcycles to those in need in 2021.

"This is a really personal thing for us, because it's what we do; it's what we love,” continued Frano. “Hopefully it does what we're hoping for, which is to give people a chance to get away from it all."

Those interested in the program must reside in Vermont, northern New York and New Hampshire in order to apply. However, that doesn’t stop those that can afford a Harley from buying their next hog at Wilkins. After all, you’ll be helping another rider join the Harlista ranks.

Harley-Davidson Is Giving Away Riding Classes This Winter

Sturgis Motorcycle Rally Is Raising Money For Meals On Wheels