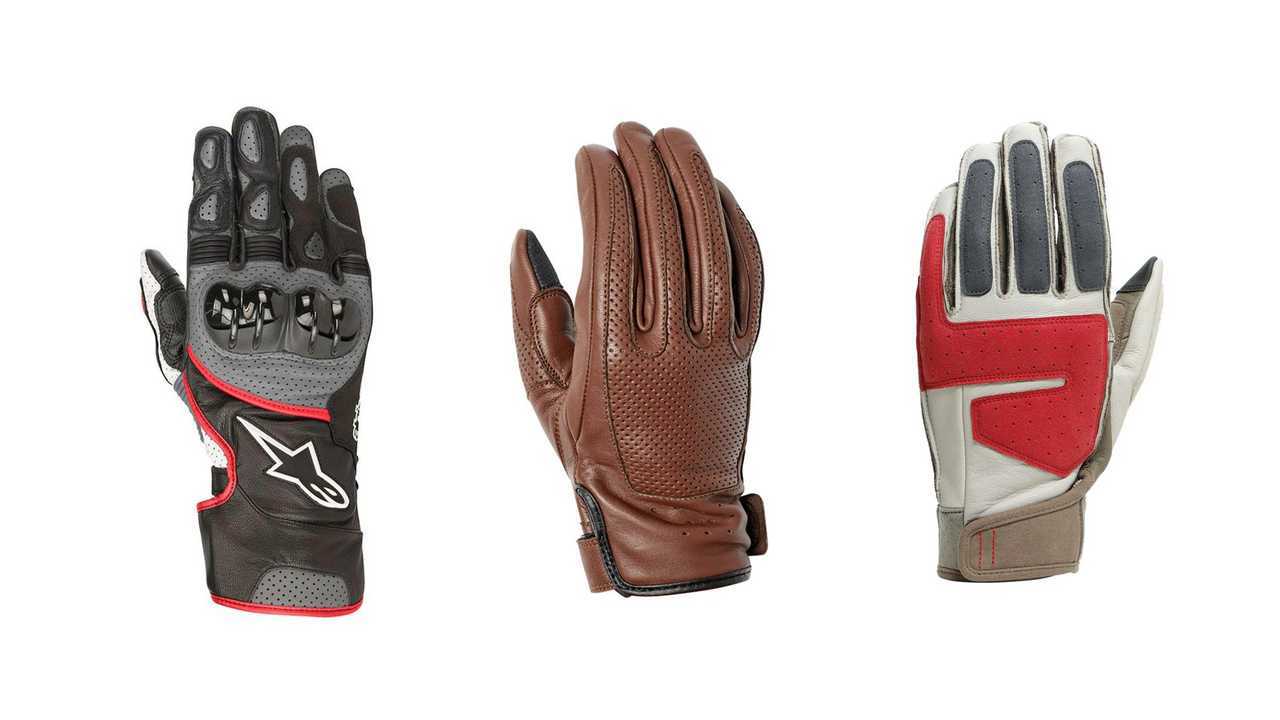 Is it necessary or no?

We all know those riders; the ones that believe a t-shirt, shorts, and flip-flops are appropriate riding garb. Given the inherent dangers of motorbikes, we’d hope they would at least don a helmet and gloves. The former is already mandatory gear in most parts of the world, but Spain is making the latter compulsory as well. France already has such a law in place (2017) and Spain’s General Directorate of Traffic (DGT) plans to follow suit in 2021.

The proposal first emerged in July, 2019. Over 350 motorcyclists died on Spanish roadways in 2018, and the DGT’s efforts reflect a desire to curb those numbers. The original proposal focused on making airbag vests obligatory, but efforts shifted to glove use instead. By December, 2020, the transportation agency announced the new glove law as part of Working Group 52 on Motorcycles and Road Safety (GT-52). 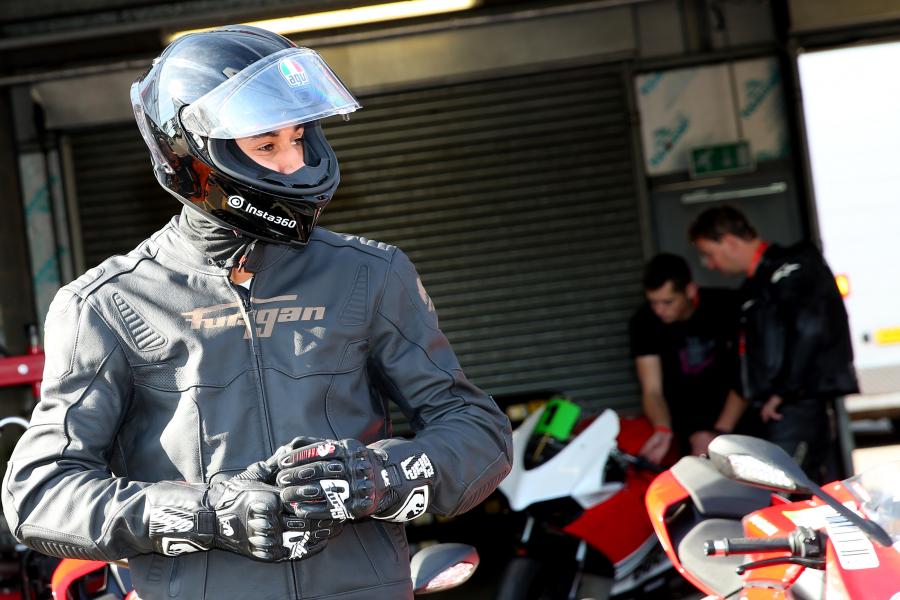 The rule went into effect at the beginning of 2021, but not all glove materials and makes will suffice. Those made of wool, denim, fine leather, or nylon will not meet the DGT’s standards. The glove must consist of thick leather, imitation leather, kevlar, or a similar material highly resistant to heat and abrasion.

"When a motorcyclist suffers an accident and a fall occurs, instinctively he puts his hands first to avoid the blow, so they are one of the parts of the body that suffer the most injuries,” explained DGT Deputy Director of Training Montserrat Pérez. “Hence the importance of always wearing gloves."

We all know the result when bare skin meets asphalt. Whether you’re a mechanic, surgeon, or office receptionist, functioning digits are probably required for your line of work. A pair of gloves go a long way toward preserving that livelihood and Spanish officials hope that the law would provide a new level of security and safety.

If this was implemented in your country (assuming you don’t live in Spain or France), would it change anything about the gear you wear? The majority of us, including the t-shirt, shorts, and flip-flops crowd, already wear gloves. However, that decision is ours to make. Would it bother you if it no longer was?

MotoCAP Is Testing How Safe Motorcycle Gloves Really Are

IXS Tour Glove Double-ST 1.0 Offers You A Choice Of Dry Or Breezy