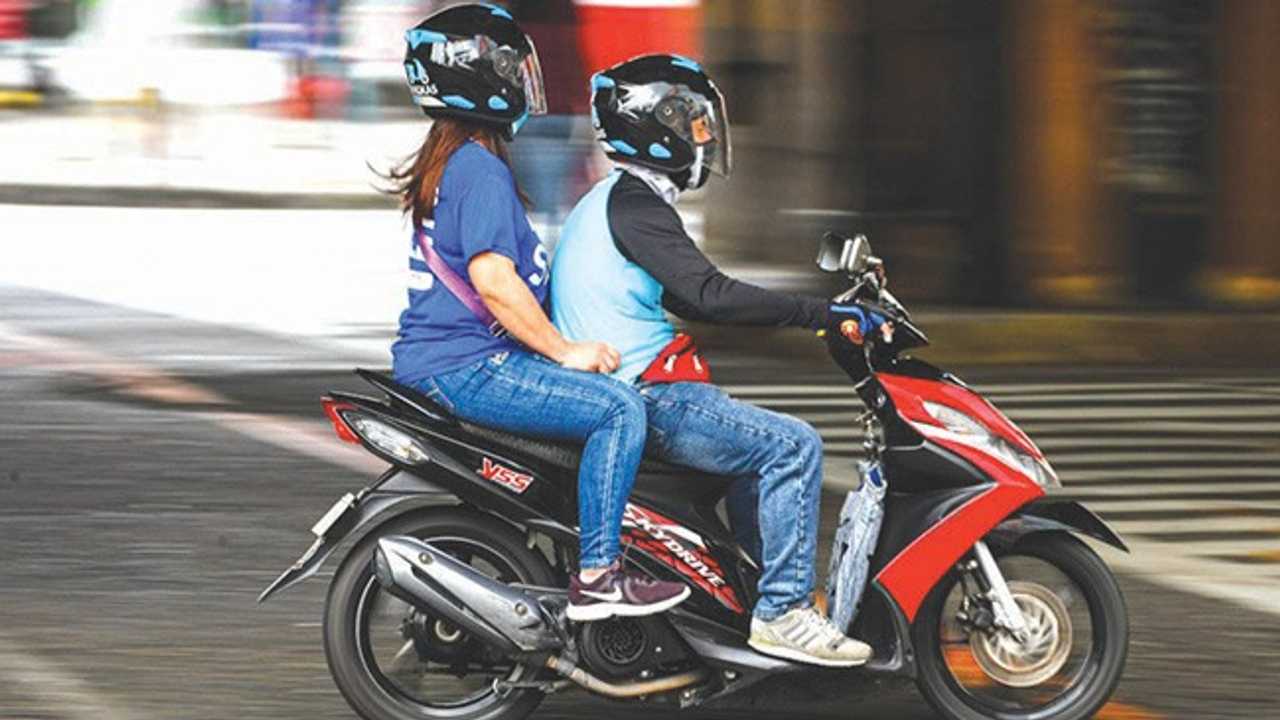 Imagine needing to have your helmet registered along with your motorcycle.

Eric Olivarez, a congressman in the city of Parañaque, filed House Bill 5136, which set out to mandate all motorcycle owners and riders to register their helmets with the Land Transportation Office as a prerequisite to obtaining a driver’s license. The proposed law states that, "at least one helmet per motorcycle owned or driven must be registered with the LTO."

Unsurprisingly, the motorcycle-riding community did not take this too well, especially in the midst of the increasing number of fees and requirements being slapped on motorcycle riders as of late, and of course, the global pandemic which has yet to ease its grasp on the Philippines. With numerous citizens taking to social media to voice out their concerns and deem Olivarez's new House Bill 5136 as discriminatory and inconsiderate of the greater public, the congressman subsequently stated that he has requested that this bill be deferred.

Congressman Olivarez posted on his Facebook and other social media pages about his intention to have the bill he filed deferred. “I asked the committee secretary to defer this proposed law.” he stated in a long post in Filipino. As it would turn out, the reason behind the crafting of this bill was to reduce the threat of riding-in-tandem criminals—good intentions, but questionable execution. This whole fiasco paints a similar picture as the highly controversial RA11235, or the Doble Plaka Law which requires large license plates front and rear in an attempt to curb riding-in-tandem crimes.

What's Going On In The Philippines?:

MVIS Operations In The Philippines To Be Suspended