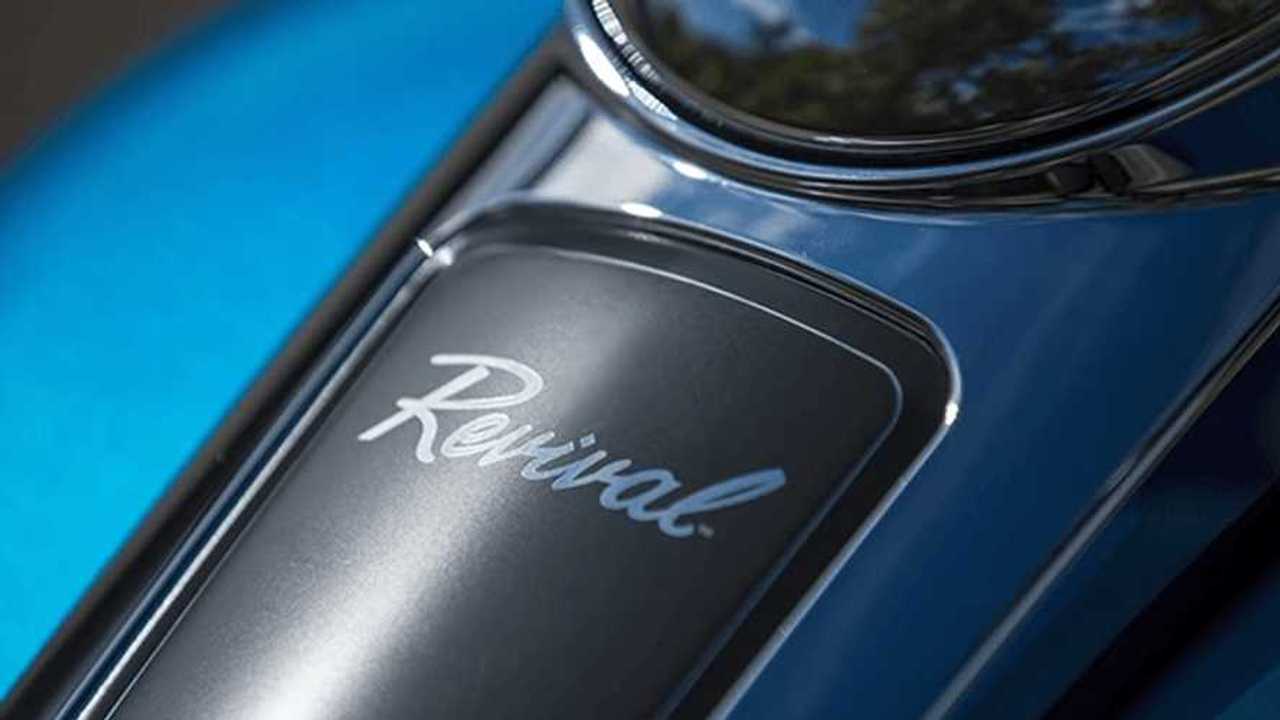 The new Touring model was right under our nose.

Things have been very different for Harley-Davidson under Jochen’s Zeits’ leadership. Historically, the brand announced upcoming models in late summer before shipping bikes to dealerships in early fall. For the 2021 model year, the MoCo held a comprehensive launch event featuring its new motorcycles, accessories, and clothing. The virtual presentation confirmed speculative model cuts and delivered practically no surprises—until now.

Combing through the launch footage, our colleagues at Motorcycle found a sneak peek of the upcoming Revival touring model. The Easter egg image is further validated by the US Environmental Protection Agency’s (EPA) annual vehicle certification. The filing lists the Revival alongside the Electra Glide Standard, Road Glide, Road King, and Street Glide. It also looks like the upcoming tourer could have both Milwaukee-Eight engines at its disposal. The 107ci (1,746cc) Big Twin comes in standard trims while the 114ci (1,868cc) is typically reserved for the special variants.

With the Pan America set to launch later this month, the Bar and Shield will probably wait to announce the new bagger until after February 22. After all, Harley needs all the traction it can get on its first foray into the large-capacity adventure bike segment. Despite all the changes at the Motor Company, the introduction of a mid-year model falls in line with previous releases like the Sport Glide.

The MoCo could use some extra mojo after the latest financial reports, and the Revival is an aptly named model for the job. If the forthcoming announcement can keep Harlistas engaged until the beginning of the riding season, Zeits just might prove that his new approach is the best way forward. However, the Revival would be another big, heavy cruiser in the marque’s lineup. Sometimes, everything can change and nothing can change at the same time.