Honda CB350 Café Or Scrambler Expected To Debut On February 16 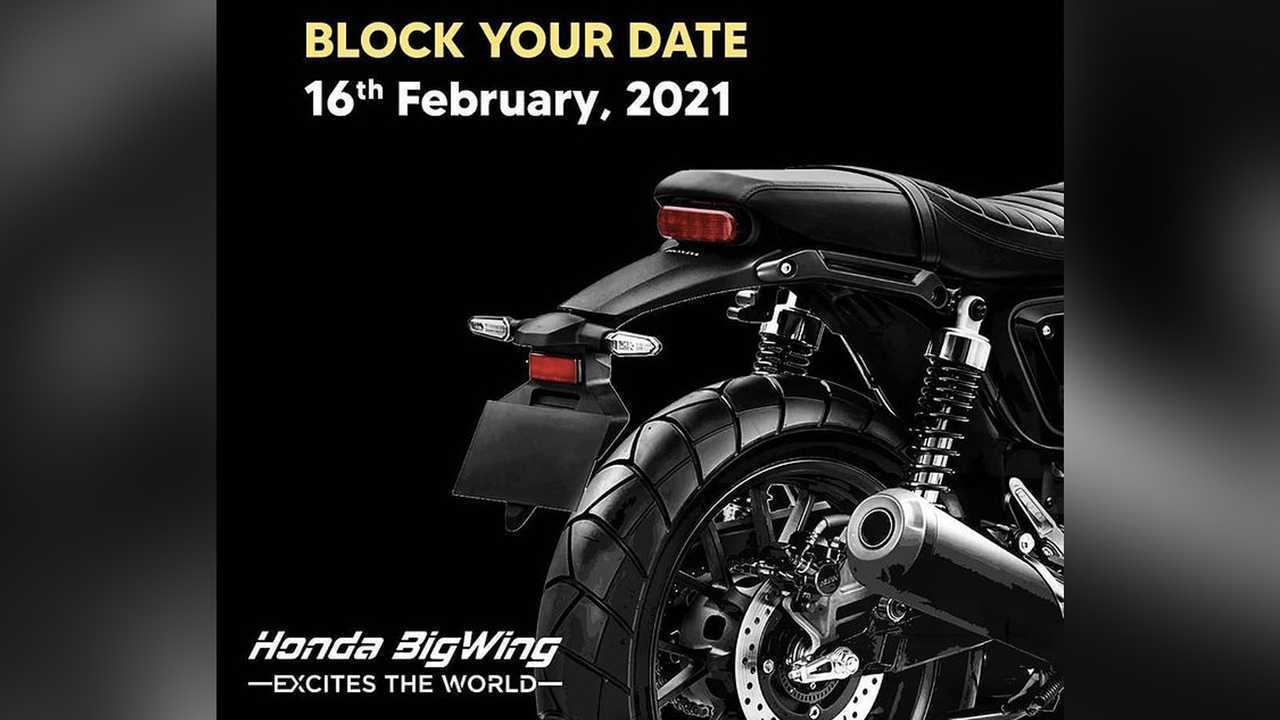 The new Honda H’ness CB350 was the talk of the town when it debuted back in September, 2020. Despite initially launching as an Indian exclusive, between the historical namesake and its delightfully retro design, the new baby-CB got everyone in and outside of India talking.

The bike has since made its way out of the Indian domestic market and made its way to Japan as the Honda GB350, which gives us hope we might one day see it stateside. While we wait to see where the new CB is going to launch next, Honda is gearing up for another debut. This time, it looks like we will perhaps get a little something café?

Rumors of a café version of the new Honda H’ness surfaced almost immediately after the (base) model entered the market. When we say almost immediately, we mean that the bike launched on September 30, and reports about incoming new versions came out of India on October 5.

That being said, talks of those suspected café and scrambler models were only rumors—Honda had yet to hint at, let alone confirm the arrival of other versions of the CB350. Until now.

Honda India sent the local media a teaser image along with an invitation to attend the launch of a little something new on February 16, 2021. It didn’t take long for talks of the Honda CB350 Café to flare up.
The teaser image only shows the rear portion of the bike. The y-spoke wheels, exhaust tip, brake hardware, and dual-shock suspension seem to be the same, however, the slimmer, tuck and roll saddle, the rear fender, and the side plate are seemingly new. So is the seat-mounted tail light and the turn signals—all LED. The components are also blacked out which should give the bike an overall sportier feel.

While most publications seem to agree on the CB350 Café theory, some, including Gaadi Waadi, suggest that it could also be the speculated scrambler model.

While the teaser doesn’t reveal much, we could assume that the café would come first as it was the first model variant discussed following the launch. Rumors of the CB350 Scrambler followed in December, 2020. That being said, the rear-end setup is more scrambler-leaning.

Whether it’s the Café or the Scrambler, we’re ready to see Honda push the retro envelope even further.