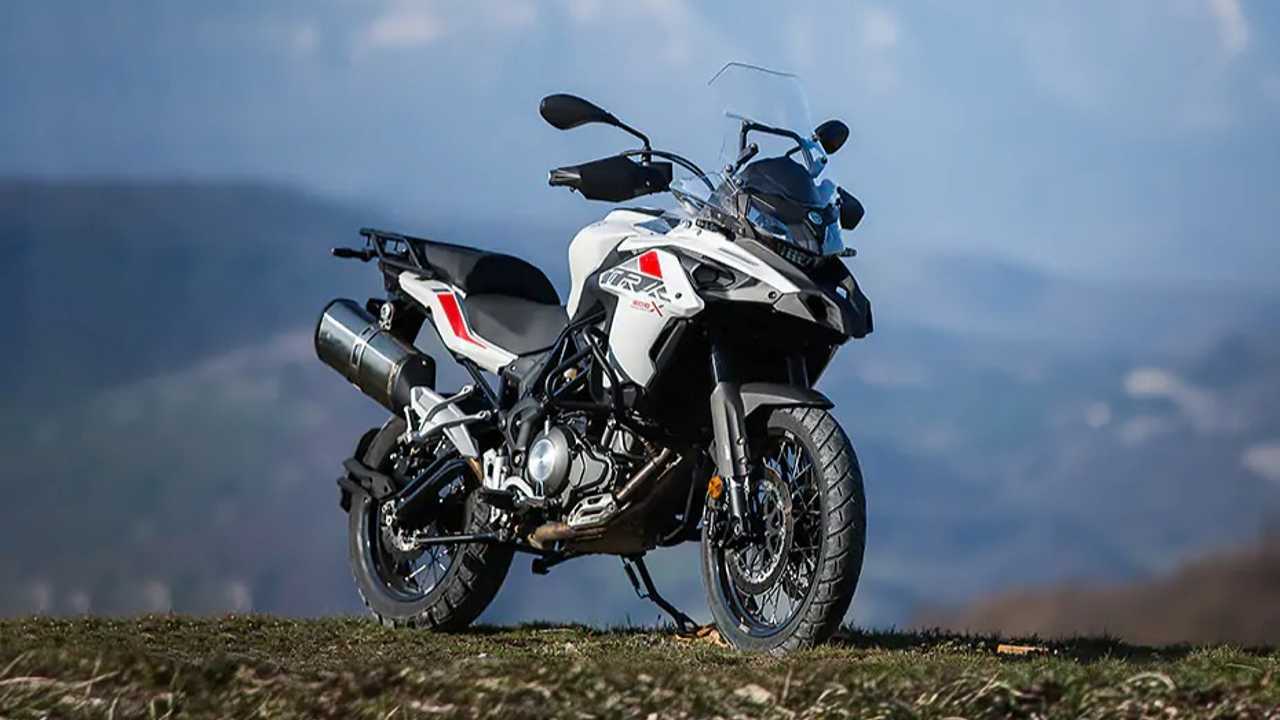 Just months after launching in the U.S. market, word is getting around that Benelli is already updating the TRK 502. Well, if you're reading this from the Land of The Free, then don't get your hopes up (or if you've just bought one, you can breathe a sigh of relief), as this updated version of the TRK 502 is specific to India, for now at least.

Many of us are aware of the landslide of updates the implementation of the BS6 standard has forced out of motorcycle manufacturers seeking to maintain their dominance in India. Interestingly, Benelli has waited nearly a year before rolling out a BS6-compliant iteration of its world famous adventure bike, the TRK 502. Well, it would appear that the wait is nearly over, as word has gotten around that 2021 will see the debut of a BS6-compliant TRK 502. Numerous reports have broken down the expected updates on the new bike. Here's a rundown of what you can expect from the new TRK 502.

For starters, the updated TRK will be equipped with the same 500cc parallel twin engine, albeit tweaked for the purposes of compliance. Chances are it now comes with a slightly revised exhaust system, and possibly slightly different map settings. For reference, the previous generation TRK 502 produced 47 horsepower. The revised engine might produce somewhere along the same lines of horsepower, but again, that depends on the new mill's state of tune. As far as overall design is concerned, it would appear that the rest of the bike has remained unchanged. We can, however expect to see new mirrors, hand guards, and an updated instrument cluster.

Interestingly, the major updates that we were expecting from the next generation Benelli TRK 502, derived from its Chinese QJ Motor counterpart, seem to have been put on hold. I would have loved to see revised bodywork, and full LED lighting from the TRK 502 to bring it up to spec with its rivals. I guess, these updates will be carried over to the future iterations of this bike, if at all. For reference, the BS4 iteration of the TRK 502 was pegged at Rs. 5.10 lakh, or around $6,991 USD. Benelli has yet to unveil any pricing details on the new bike, so stay tuned.