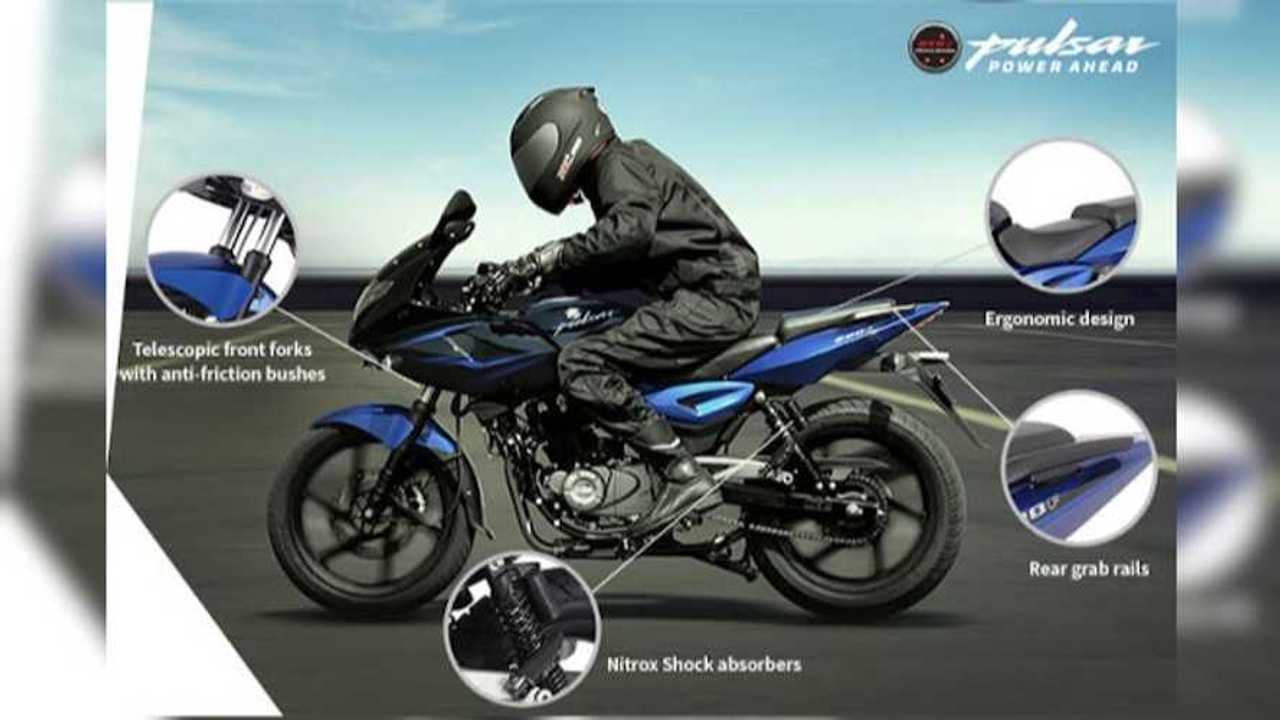 It gets a new instrument cluster.

Out of all the workhorse motorcycles in the Indian market, few have the tenure and performance of the Bajaj Pulsar line of motorcycles. The Pulsar has been around for quite a number of years now, and  lot of newer, performance oriented variants have come into the fold. For instance, the RS200, a fully faired variant of the Pulsar, shares a similar engine with the KTM 200 Duke, making it a favorite in the entry level sportbike market.

Other models that bear the Pulsar name, however, are more humble and understated. Bikes like the Pulsar 220F don't receive the same attention as the RS200, however this bike has stood the test of time and proven its versatility. That said, it has received a number of cosmetic enhancements over the years, but the overall formula has remained the same. For 2021, Bajaj has bestowed the Pulsar 220F with yet another minor update in the form of a revised instrument panel.

Essentially still a barebones setup, the new instrument console retains an analogue tachometer, but now gets a digital panel that displays speed, fuel economy, as well as fuel range. The design was revised slightly to efficiently display the additional information, with the digital fuel gauge now moved to the bottom of the screen, right below the odometer. The updated Bajaj Pulsar 220F however, still misses out on a gear position indicator. However, given its Rs. 1.25 lakh price tag, this is totally forgivable.

Apart from the revised instrument panel, the Bajaj Pulsar 220F retains its mechanical underpinnings. It continues to be powered by a 220cc single-cylinder engine pumping out a healthy 20 horsepower by way of fuel injection and single overhead cams. That being said, it occupies the same space in the market as the TVS Apache RTR 200 4V.