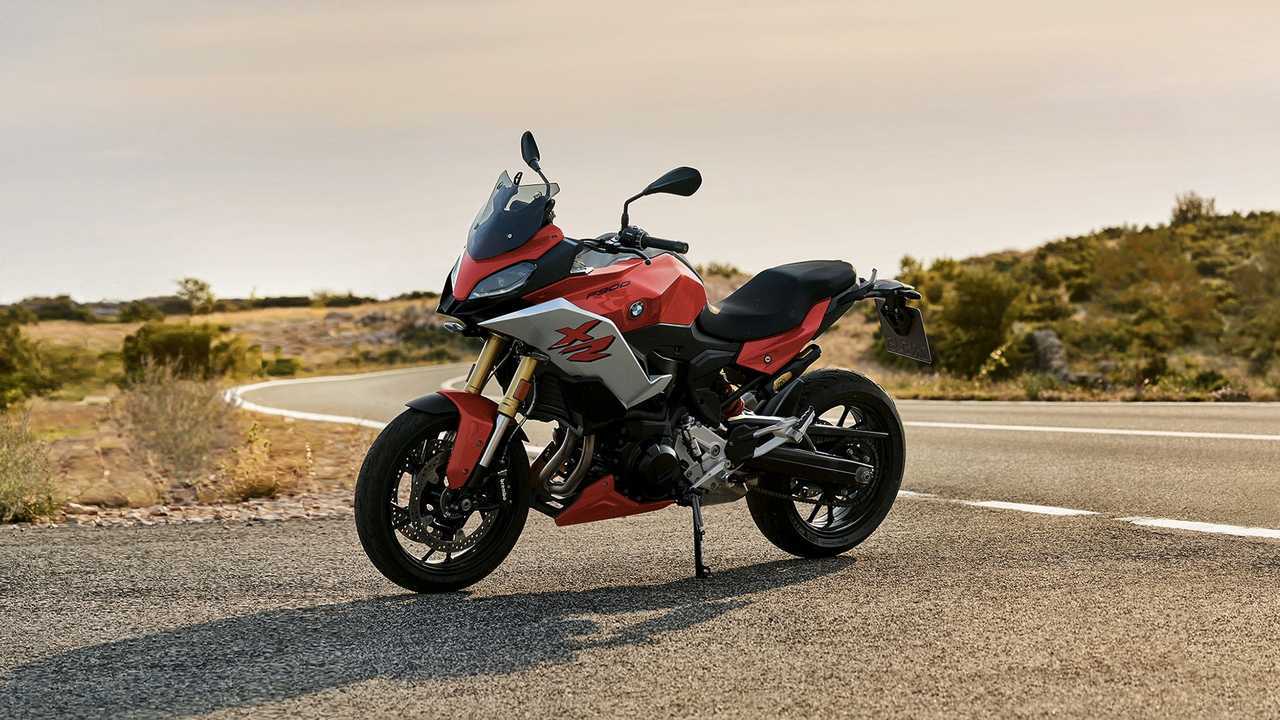 Last year, when BMW launched the F 900 R in the Philippine market, the bike received good reviews thanks to its impressive performance, high-end features, and attractive price tag. The bike is in fact the most affordable big bike in BMW’s local arsenal, making BMW performance accessible to a greater number of enthusiasts.

Equipped with an 895cc parallel-twin rated for 105 hp, the F 900 R had enough grunt to make it a proper performance machine, yet was refined enough to be friendly for those not too familiar with riding machines of this caliber just yet. That being said, BMW Motorrad Philippines waited nearly a year before rolling out the F 900 R’s more touring oriented sibling, the F 900 XR in the local market. In other markets, where the F 900 XR had been a strong contender in the sport touring segment, it was considered by many to have merged the best of both worlds—the F 900 R’s potent yet not overbearing engine, with the S 1000 XR’s sport-touring ability.

On top of this, unlike BMW’s flagship adventure touring range, the GS, the F 900 XR finds itself more comfortable traversing paved roads. After all, the bike is geared towards long distance riding, but with performance and sporty riding serving as an added bonus. Equipped with the same 895cc engine as the F 900 R, the XR is also fitted with a slew of electronic rider aids, keeping all 99 ponies in check. It comes standard with Road and Rain riding modes, as well as Automatic Stability Control.

Additionally, for those who want to get even more performance out of their machine, additional Pro riding modes which consist of Dynamic, Dynamic Pro, as well as Dynamic Traction Control (DTC), cornering ABS, and selectable engine braking can be availed of for a premium. The BMW F 900 XR starts at Php 975,000, or the equivalent of $19,500, and boasts an industry-leading 5 year, or 500,000 kilometer warranty—whichever comes first. Likewise, for those who prefer the naked sportbike version, the F 900 R continues to be a popular choice in the local market with a retail price starting at Php 655,000, or the equivalent of $13,100 USD.

New License Restrictions To Be Rolled Out In The Philippines