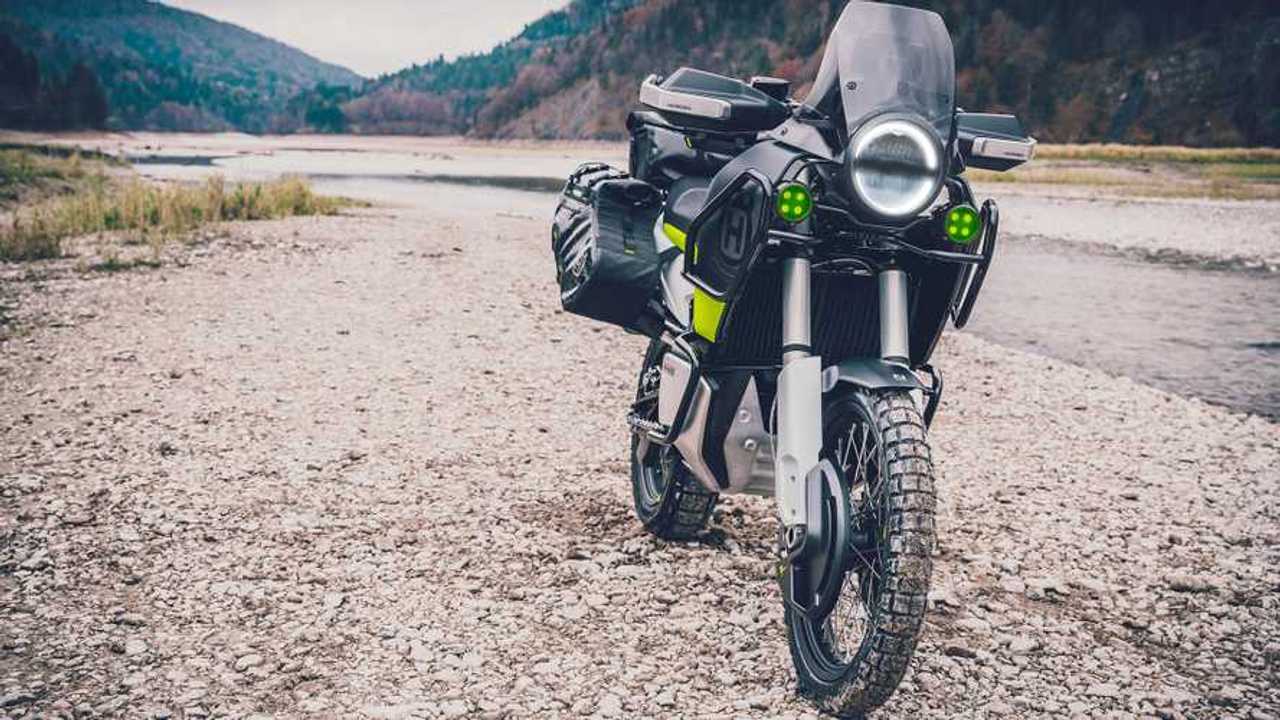 Hey, Husky! Where’s the Norden? A year after the introduction of the Norden 901 concept, we’re still (impatiently) waiting for the bike to show up. I even listed it as one of the bikes I look forward to the most in 2021.

The last time Husqvarna even mentioned the Norden was back in December, 2019, when it confirmed that the concept would make its way to production. The bike has since fallen off the radar. Until now. We finally have confirmation of when we can expect the bike to launch. We’ll have to wait a while longer but at least we know it’s coming.

The Motorcycle News team was lucky enough to take a Norden prototype out for a test ride. In its “first ride-ish" review of the bike, the British publication confirmed that Husqvarna’s first adventurer is set to debut at the end of the year as a 2022 model-year.

What’s Going On With The Husqvarna Norden 901?

So, what’s the hold-up? A clue about what could be causing the delay lies in a patent filed by KTM a few weeks ago. In the documents, the Austrian maker detailed a headlight-embedded radar system which we suspect is the brand’s long-awaited adaptive cruise control (ACC) technology. The patent’s designs illustrate how the radar could be integrated into a selection of KTM’s praying-mantis headlights and in one, big, round, un-KTM-like headlight. The Norden has one, big, round, un-KTM-like headlight. See what we’re getting at?

By the looks of it, it’s likely the Norden is going to feature that KTM ACC technology, which is what likely delayed its launch. The European group probably wanted to wait for KTM to get the ball rolling before sending Husqvarna on its trail. Considering the first KTM armed with the new radar system is expected to launch at the end of January, 2021, it could potentially explain why we had to wait for the Norden for so long.

What about the bike itself? According to MCN’s early impression of the prototype, the Norden is a well-behaved version of the 890 Adventure that offers a more welcoming and manageable riding experience than its KTM counterpart. That sounds promising!