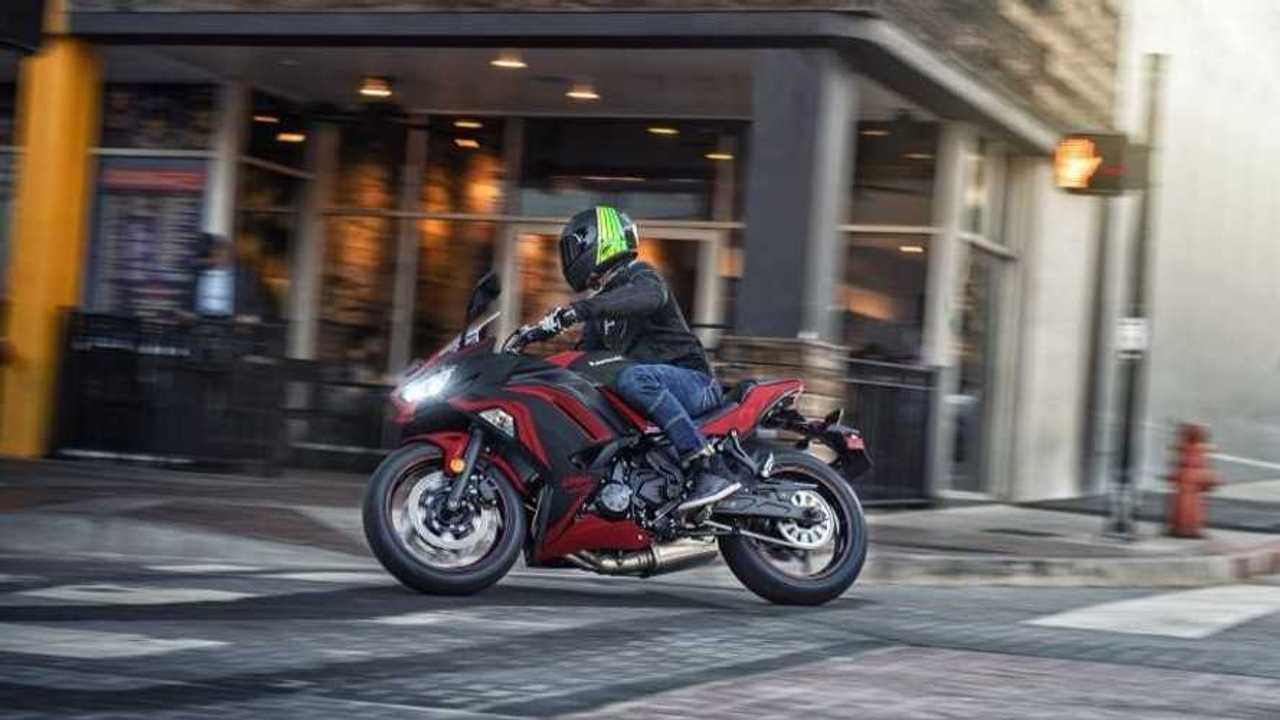 It gets nothing new but revised color schemes.

Kawasaki’s lineup of middleweight motorcycles are considered by many as the ultimate workhorses. Although considered by some as lacking in terms of sheer performance and character, the amount of utility the 650 class of bikes from Kawasaki present themselves with is undeniable. That being said, Kawasaki continues selling bikes like the Ninja 650 and Z650 with considerable success across multiple markets.

For the 2021 model year, Kawasaki has updated the Ninja 650 to feature nothing more than updated color schemes. Now, this isn’t exactly a bad thing, as Kawasaki recently updated their middleweight sportbike in 2019 to feature a slew of premium features. You know what they say, if it ain’t broke, don’t fix it. Well, this is exactly what Kawasaki is doing with the 2021 Ninja 650.

So, for the uninitiated, what does the Kawasaki Ninja 650 have to bring to the table? Well, from a performance standpoint, the bike is powered by a 649cc parallel-twin engine. Equipped with dual overhead camshafts and liquid-cooling, the 2021 Ninja 650 is rated for around 66 horsepower making it decently powerful, yet not too overbearing for novice riders. On top of this, the Ninja 650 is equipped with a full-color TFT display—a feature not yet found on its main competitors, the likes of the Yamaha MT-07 and Honda CBR650R.