Honda Rolls Out PCX 160 And PCX e:HEV In Thailand 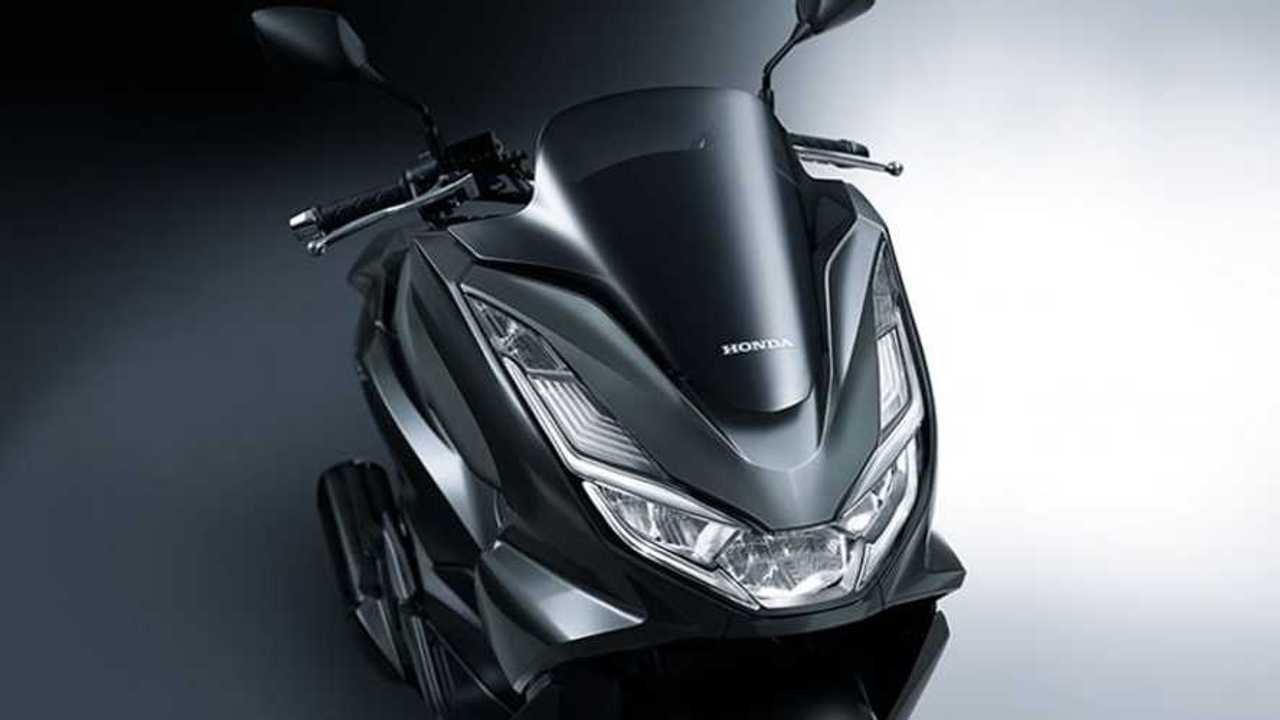 Expect this scooter to begin rolling out across other Asian markets soon.

Just last month, Honda introduced the PCX 160 scooter in the Japanese market. As opposed to the previous model, the PCX 160 boasted a slight bump in displacement giving it just a little more power and torque. The new scooter also featured additional refinements such as basic electronic rider aids, as well as increased storage space, thereby making it even more practical.

Now, the first country outside of Japan to begin taking deliveries of the new Honda PCX 160 is Thailand. According to a report by iMotorbike, two variants of the new PCX have been launched: the standard PCX 160, and the PCX e:HEV. Priced at 91,900 baht, or just under $3,000 USD for the standard version, and 107,500 baht, or $3,430 USD, for the e:HEV hybrid variant, the new PCX presents itself as a strong contender in the lucrative premium scooter market in the country.

Going into the details of the new PCX 160, we find a 156.9cc single cylinder engine that features Honda's PGM-Fi technology. The new engine, now Euro5 compliant, pumps out 16 horsepower. Although besting the outgoing 150cc version by just one pony, the new engine now runs cleaner and smoother. The new PCX 160 also gets a new frame that boasts additional rigidity. An upsized 8.1 liter fuel tank gives the scooter decent range in between gas stops. A large 30.4 under-seat storage compartment is big enough to fit a full-face helmet, with extra space for some groceries to boot.

The PCX e:HEV, a revolutionary hybrid scooter, has also found its way in the Thai market. It makes use of a 125cc engine coupled with an AC electric motor powered by a lithium ion battery. The PCX e:HEV's total power output is at 16 horsepower—just like that of its 160cc sibling. With the introduction of the PCX e:HEV in Thailand, as well as its imminent launch across the region, the scooter seeks to pioneer hybrid technology among two-wheelers.

The Honda Activa Is The Largest Selling Scooter In India