The Honda Activa Is The Largest Selling Scooter In India 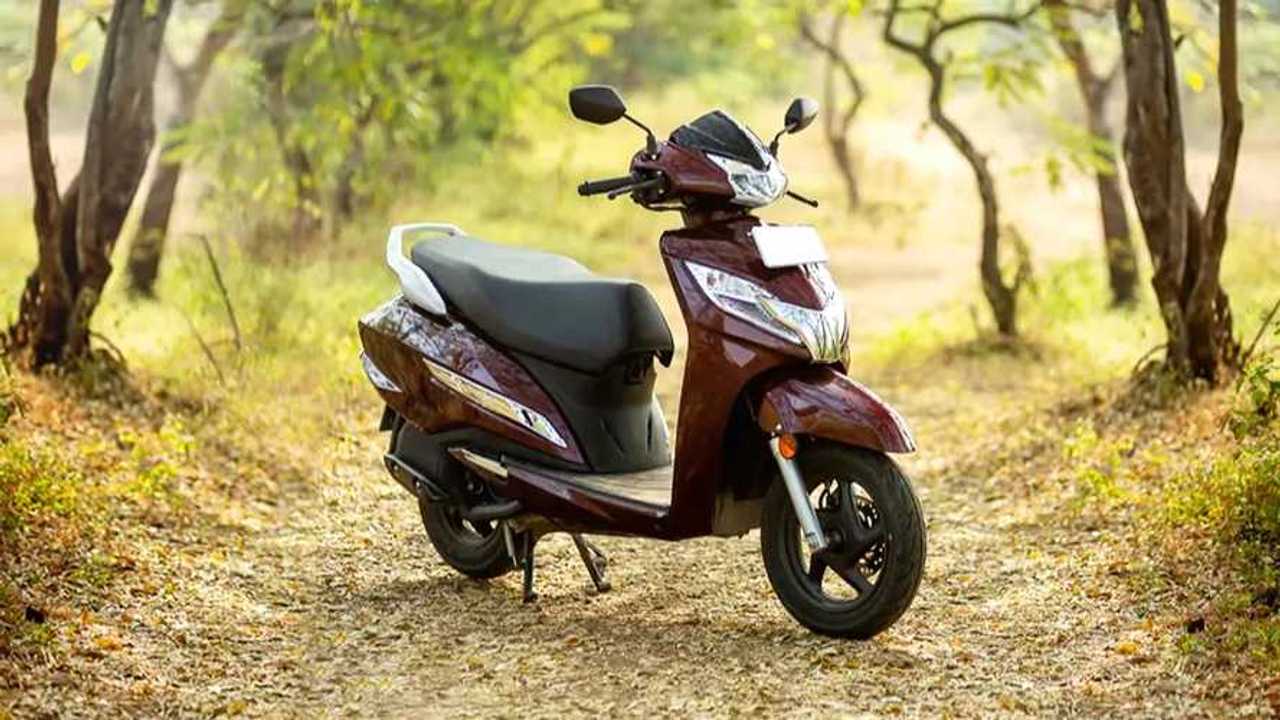 This scooter has sold 25 million units since 2001.

India, the largest motorcycle market in the world, is home to quite a number of bikes not seen elsewhere in the world. On top of this, the local motorcycle industry in India is so large, that it surpasses several markets in Europe combined. That being said, unlike its western neighbors, the residents of India rely heavily on their motorcycles in order to go about daily business, as opposed to being seen as recreational luxuries.

Given the utilitarian role that motorcycles play in India, several models specific to the region have garnered pretty impressive sales figures over the years. Chief of which would be the Honda Activa. First debuting in 2001, in a then-fledgling scooter market, the Activa was an extremely simple scooter with one objective in mind: affordable mobility. Fast forward two decades and a few iterations, and the Honda Activa has now surpassed the 25 million units-sold mark. With that massive sales figure, the scooter has bagged the crown for best-selling two-wheeler in the Indian market.

Back in 2001, the Honda Activa sported innovative features new to the market. For instance, it came with Honda's patented puncture resistance, as well as the Convenient Independent Lift-up Cover feature. As a result, it amassed 55,000 units in terms of sales. The second iteration of the Activa featured a bump in displacement from 102 to 110cc. It was also the first scooter to feature a Combi-Brake system. Similar to the first generation, the 2004 Activa sold like hotcakes, with the scooter surpassing the one million mark in just a little over two years.

Fast forward a couple more iterations, in 2015, the Activa surpassed 10 million units of sales. The more recent updates to the scooter propelled it even further up the food chain, with the Activa 5G featuring LED lights, a digital instrument panel, and increased under-seat storage capacity. With the implementation of the BS6 standard, the Activa 6G was born. Boasting numerous tech innovations, the new scooter features a silent ACG starter motor, tumble flow technology, idling start-stop, and an incredible optional six-year extended warranty.

Now, this begs the question: will the Honda Activa eventually surpass the global sales figures of the best selling vehicle the world has ever seen—the Honda Cub? Granted, with over 100-million units sold worldwide, the Cub is still leagues ahead of the Activa. However, should the Activa make itself present across other markets, it would undoubtedly increase the demand for this practical little runabout.