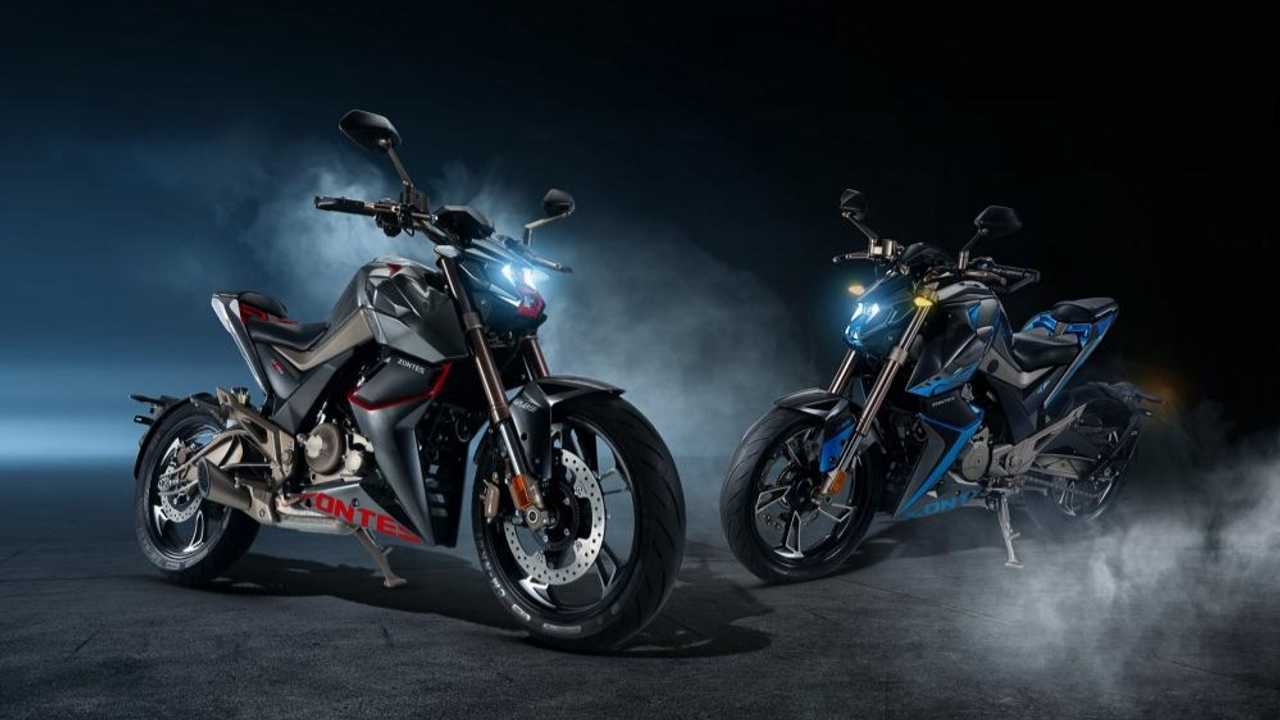 Futuristic styling for these beginner-friendly bikes.

Does the name 'Zontes' ring a bell to you? I guessed not. This rather obscure motorcycle brand finds its origins in China, back in 2003. Produced by Guangdong Tayo Motorcycle Technology Co., Ltd, this fledgling motorcycle company is only just beginning to make its presence felt in markets across Asia and Europe.

With a few notable models in its lineup, Zontes is among the new motorcycle brands looking to make a name for itself, especially in the European beginner bike segment. In line with this, the Chinese company has introduced two new 125cc motorcycles in Europe.At a glance, you can tell that Zontes isn't any other Chinese knock-off motorcycle brand. With unique, futuristic styling, the brand has a lineup of motorcycles consisting of street bikes, scramblers, commuters, and even lightweight adventure bikes. Their extensive range of motorcycles appeals to the learner market in Europe.

Now, to the new models in question. Zontes has launched the ZT125 range of bikes consisting of two variants in the European market. The ZT125-U, which boasts sharp and angular bodywork, was designed as an entry level naked street bike. Right off the bat, we can see that Zontes has drawn inspiration from other aggressively-styled naked bikes such as the KTM Duke and BMW G310. It also prominently boasts some premium componentry in the form of LED lights, inverted forks, and an aluminum swingarm.

With the Zontes ZT125-U catering to first time riders with a fondness for futuristic styling, the ZT125-G1, on the other hand boasts retro-inspired styling by way of a round headlight and less angular bodywork. Equipped with dual sport tires, bar-end mirrors, and an engine guard, the ZT125-G1 is Zontes' take on a modern day scrambler.

Now as far as performance is concerned, both bikes in the ZT125 range are equipped with a 124.7cc liquid-cooled, single cylinder engine rated for 14.75 horsepower—just a touch below the 15 pony cap on A1-approved machines. Furthermore, these bikes are priced extremely competitively in the sea of A1 machines. Retailing for just 3,040 Euros, or the equivalent of $3,735 USD, the Zontes ZT125-U and ZT125-G1 present themselves with incredible value for money. For reference, most other A1-compliant bikes go beyond the 4,000 Euro mark.

It's A Great Time To Start Riding:

Is The KTM 200 Duke Just The Right Beginner Bike?